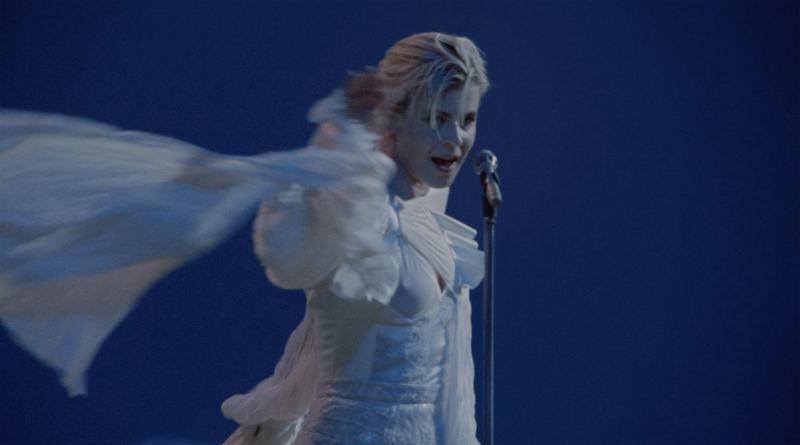 Robyn has released an enchanting new video for the Honey album closer “Ever Again.” The dreamy visuals, directed by Colin Solal Cardo, have Robin front and center around a series of statues and stones of greek mythology. Robyn dances and gyrates around her mic stand in a fluffy, ghostly white ensemble during her performance. In a press statement, Robyn describes the landscape of the visual as “a dreamy place, somewhere undefined, somewhere in my unconsciousness.”

Robyn released her critically acclaimed and long-awaited new album Honey near the end of 2018. Since then, Robyn has shared videos for album cuts “Send To Robin Immediately,” “Honey,” and “Between The Lines.”She also released “Missing U” as a single. She recently announced an expansion of her U.S. tour dates for this summer. Watch the video for “Ever Again” below.