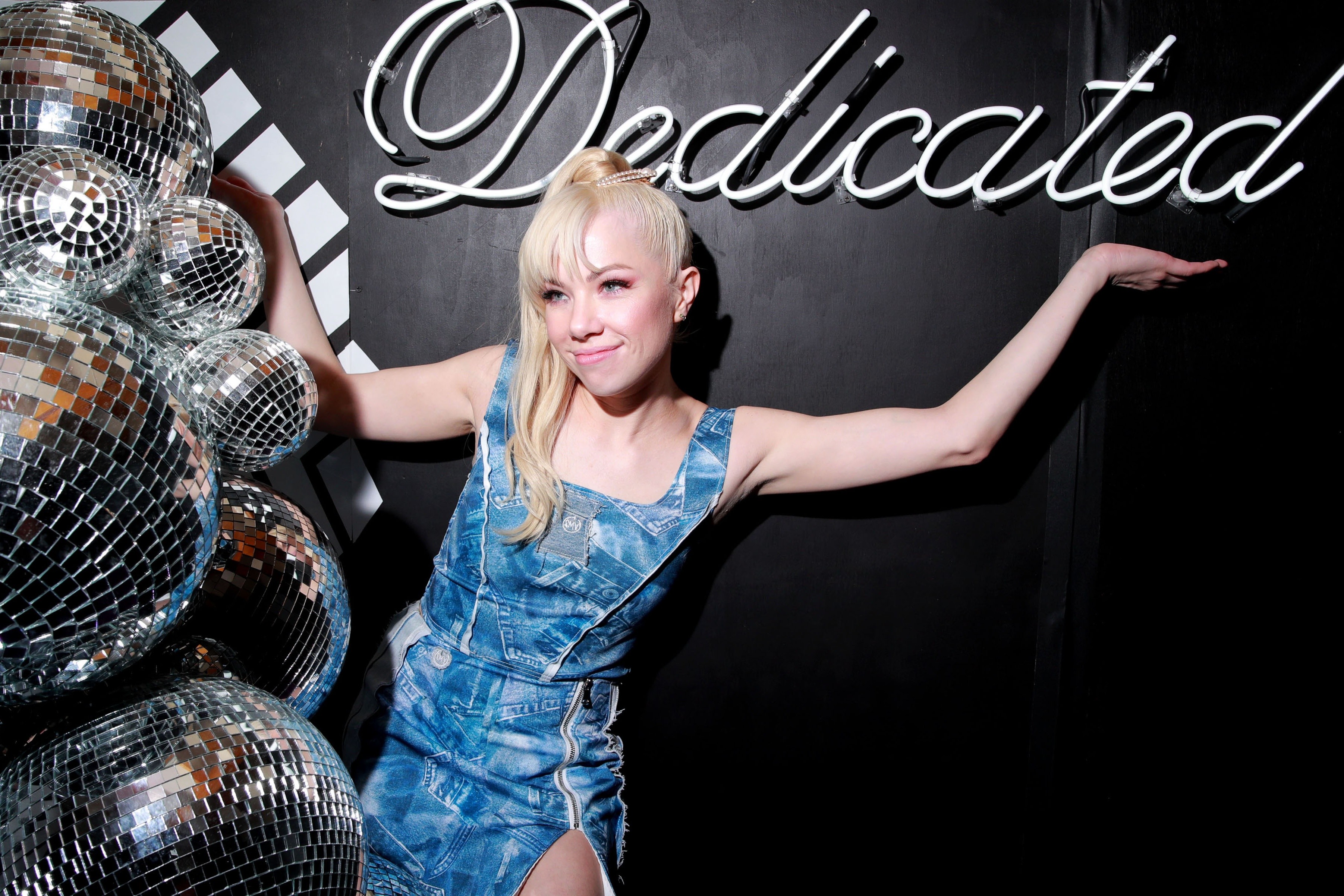 After months of teasers, snippets, and false alarms, Carly Rae Jepsen’s new album Dedicated is finally out in the world. It’s the follow-up to her 2015 opus Emotion, which birthed indelible cult hits like “Run Away With Me,” “Boy Problems,” and “Let’s Get Lost.” Jepsen has already released a few Dedicated tracks as singles: “Too Much” came out earlier this month, and album opener “Julien” was released back in April. “Now That I Found You” and “No Drug Like Me” dropped jointly in February, after the former track was teased in the trailer for season three of Netflix’s Queer Eye.

CRJ is heading out on tour soon in support of the new album, with a few international dates and a U.S. leg coming up in late June. Find Jepsen’s complete touring schedule over at her official site.

Though new jams like “Happy Not Knowing” and “I’ll Be Your Girl” will soon dominate the Carly Rae Jepsen discourse, it’s important to that she once watched Seal eat an entire loaf of bread, plain. In an interview with Zane Lowe, Jepsen even went so far as to specify that the loaf was gluten free. Be still my heart!

Stream Dedicated in full below.