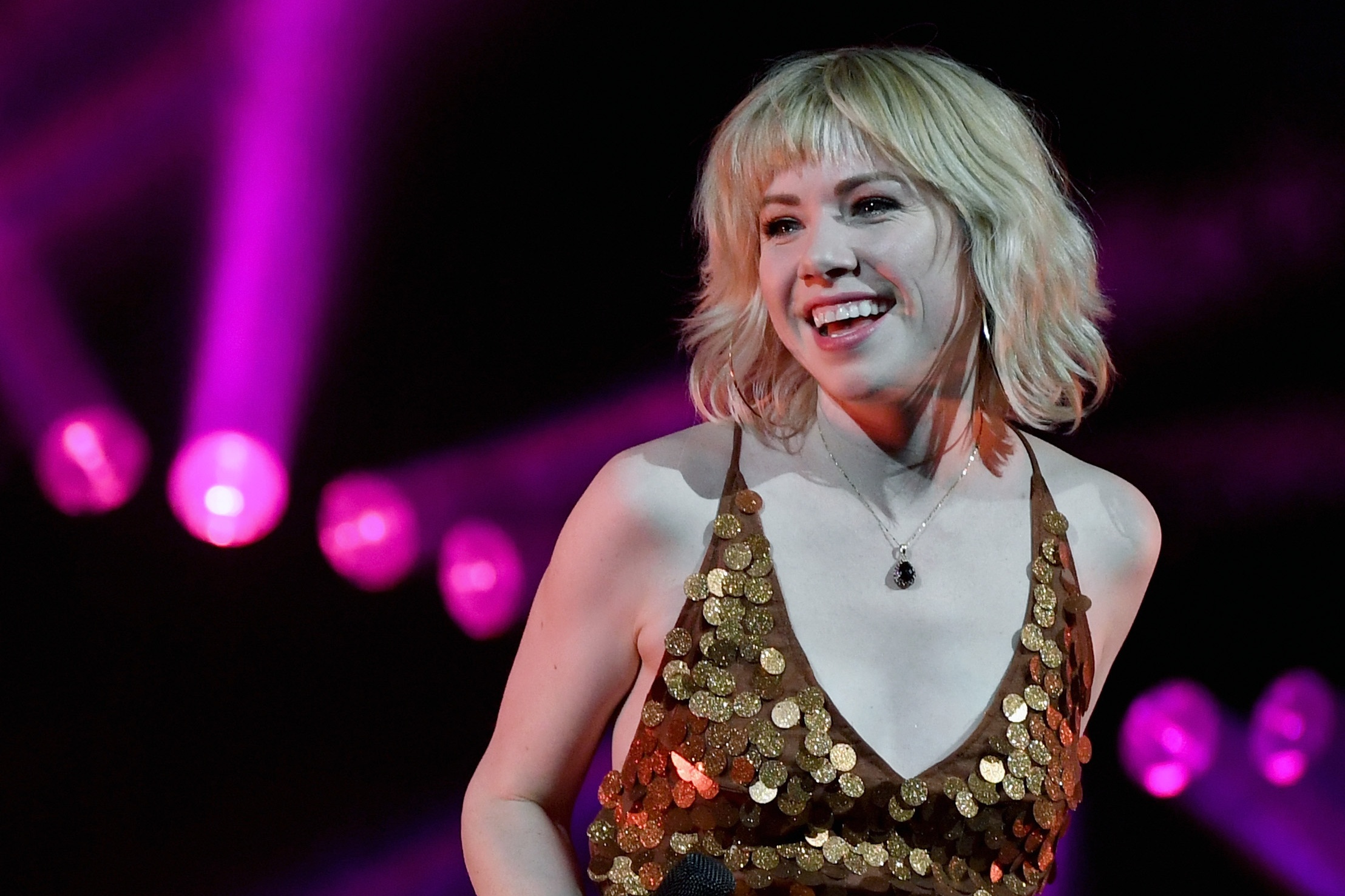 Carly Rae Jepsen has previewed new music as part of a trailer for the upcoming third season of Netflix’s Queer Eye. The trailer, which was posted today on the Queer Eye Instagram page, features a short snippet of a song called “Now That I Found You.” The new season of Queer Eye arrives March 15, though the release date for Jepsen’s new single was not announced.

“Now That I Found You” is our first taste of new Carly Rae Jepsen in 2019. She had a relatively quiet 2018, but dropped “Party For One” as a one-off single back in November. In 2017, Jepsen released “Cut To The Feeling,” and was featured on Charli XCX’s “Backseat,” from her album Pop 2. Her last full-length studio album was 2015’s Emotion, which was followed by Emotion: Side B the following year.

With this short preview of “Now That I Found You,” Jepsen once again sparks hope for a new full-length project. Watch the Instagram trailer for season three of Queer Eye below, and expect more from Jepsen in the coming months.

WE’RE BAAACK HENNYS! Get ready to 💗 L<3VE YOURSELF! 💗 Queer Eye 3 launches March 15. HUGE thanks to @carlyraejepsen for this exclusive preview of her *NEW BOP*, “Now That I Found You.” 😘