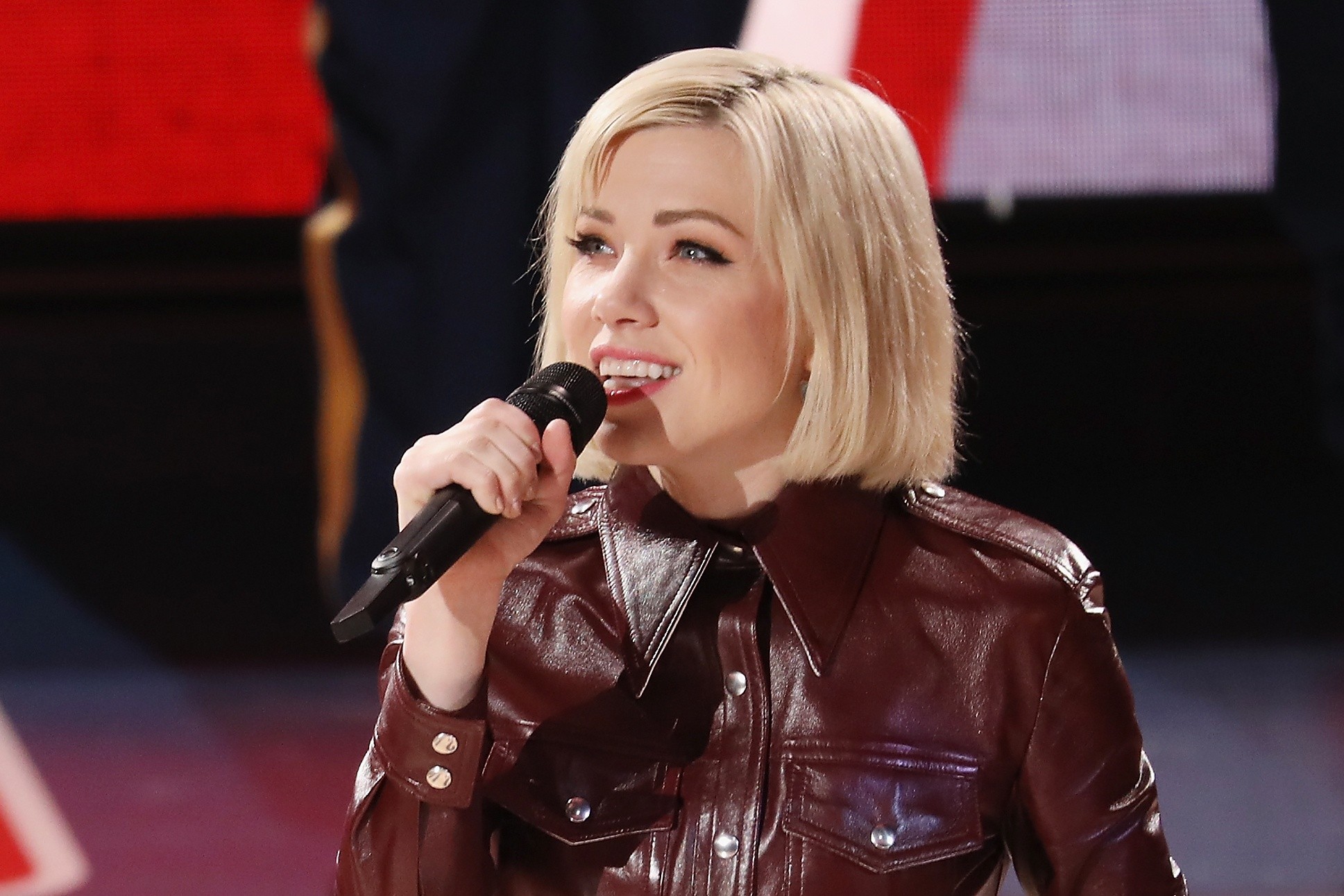 Four years after the release of her seminal album E•MO•TION, Carly Rae Jepsen is gearing up for a new full-length release. Late last year, Jepsen ended the long musical drought with her single “Party For One“; since then, we’ve heard vague rumors of a new album in 2019, along with snippets and short teasers.

Now, Jepsen is back with two brand new songs, “Now That I Found You” and “No Drug Like Me.” Consistent artwork suggests they’re the first two singles from the long-rumored new album. Jepsen also shared a few words about the new tracks. “‘Now That I Found You’ is about the high you get when a new love starts to change your life,” says Jepsen. “It’s like the rush, rush, rush is better than any drug. Which leads me to ‘No Drug Like Me,’ which is a promise I made to love in general.”

“Now That I Found You” was previously teased in a trailer for the upcoming season of Queer Eye on Netflix. Since E•MO•TION, Jepsen has collaborated with artists like Charli XCX and released a collection of B-sides in the form of E•MO•TION: Side B. Hear the new singles below.