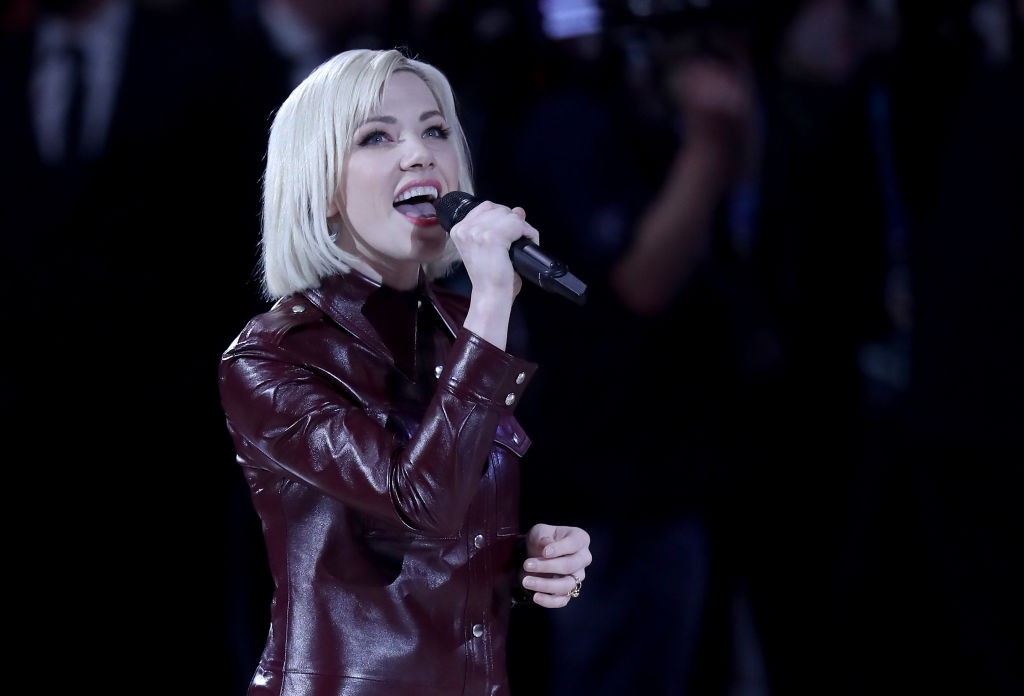 Carly Rae Jepsen has announced the title and release date for her upcoming album, Dedicated, which is due out May 17 via School Boy/Interscope. A press release confirms that the singles “Now That I Found You” and “No Drug Like Me” will both be included on the album, though the entirety of the track list has not yet been revealed. Jepsen has also announced a tour of headlining U.S. dates beginning in late June.

Jepsen released a video for Dedicated single “Now That I Found You” earlier this month. Her last full-length studio album was 2015’s E•MO•TION, but she released the companion piece, an outtakes collection called E•MO•TION: Side B in the summer of 2016. You can pre-order Dedicated here and get early access to tickets for the upcoming tour; further ticketing information is available via Ticketmaster. Check out Jepsen’s full list of tour dates below; this appears to be the cover art for Dedicated. 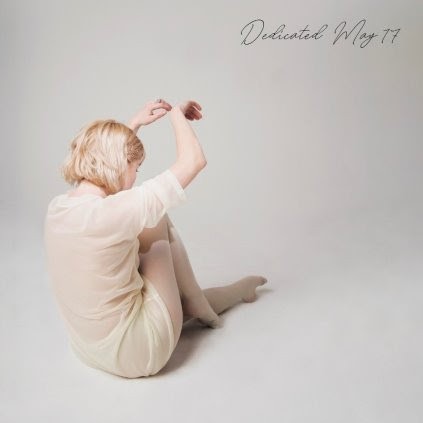