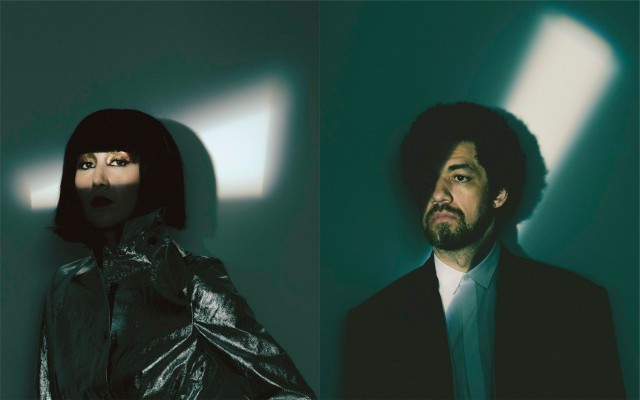 Yeah Yeah Yeahs frontwoman Karen O and producer Danger Mouse have released their joint album Lux Prima. The project features the sprawling title track and two other lead singles, “Woman” and “Turn the Light.” Upon announcing the collaboration last November, Karen O described the LP as the product of realizing she knows less than she ever thought she did.

“After making music for the past twenty years and embarking on making this record with Danger Mouse I knew a couple things,” Karen O said in a statement. “One was that the spirit of collaboration between us was going to be going to be a pure one, and two was that the more I live the less is clear to me. When you create from a blurry place you can go places further than you’ve ever been. I think we both were excited to go far out.”

Lux Prima is Karen’s first album since her solo debut Crush Songs in 2014. This year she also released two songs recorded for the Amazon television series Hanna, including an industrial cover of Smashing Pumpkins’ “Bullet With Butterfly Wings.” Danger Mouse’s latest work as a producer was last year’s Parquet Courts LP Wide Awake!, one of Spins’ 51 Best albums of 2018.

Listen to Karen O and Danger Mouse’s Lux Prima below.