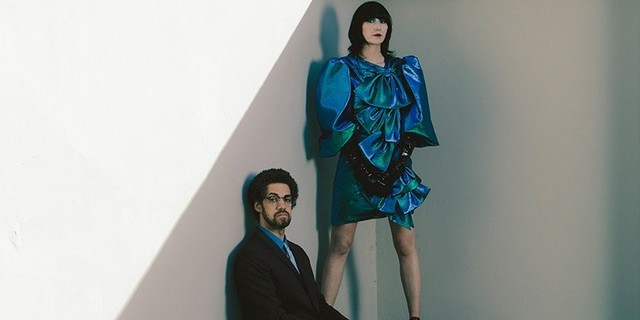 Karen O and Danger Mouse have been rolling out details of their new collaborative album, Lux Prima, since the tail end of last year. It’s finally about to arrive at the end of this week. But first, the duo have premiered one last single before unveiling the whole album.

During the interview, the artists said “Turn The Light” sprung from their mutual appreciation of ’90s R&B dance music. Dangermouse cited Mary J. Blige as having a similar “feel” to the track.

Hear the song and interview below.