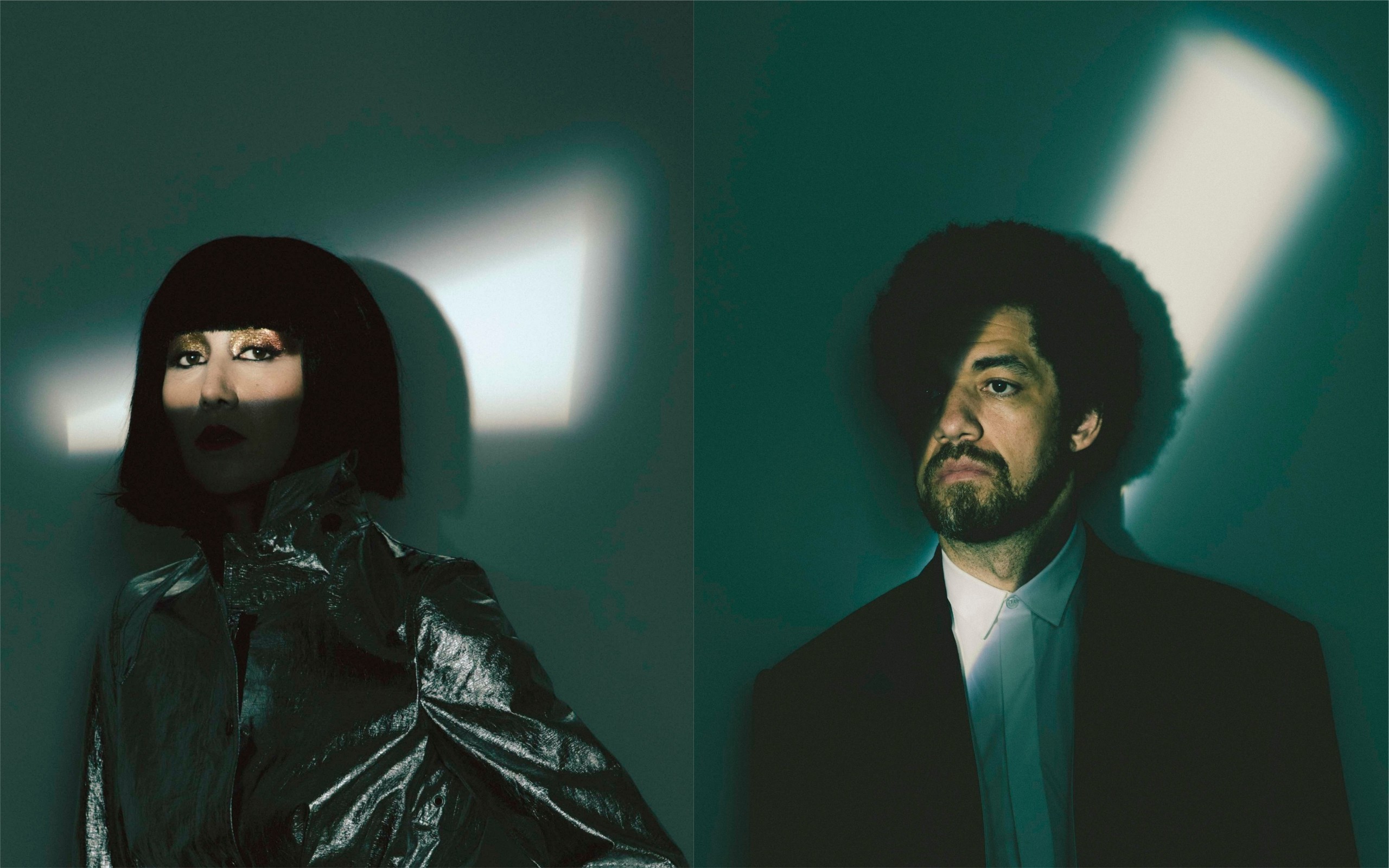 Karen O has released a new collaborative single with Danger Mouse titled “Lux Prima.” The track comes from the duo’s upcoming album together, which will be available on limited edition white vinyl at select independent record stores.

“After making music for the past twenty years and embarking on making this record with Danger Mouse I knew a couple things,” Karen O shared in a statement. “One was that the spirit of collaboration between us was going to be going to be a pure one, and two was that the more I live the less is clear to me. When you create from a blurry place you can go places further than you’ve ever been. I think we both were excited to go far out.”

“With ‘Lux Prima,’ we were really looking for a place rather than a sound,” Danger Mouse said of the single. “It was our first shared destination so we thought we’d take our time getting there. The song itself is a bit of a journey, but all the parts felt like they needed each other.”

Back in January, Karen O released a new song called “Yo! My Saint” in conjunction with a short film she produced for the French fashion house Kenzo. Just one month later, Yeah Yeah Yeahs released a cover of the classic Big Star song “Thirteen” as part of the band’s Spotify Singles project. In 2017, the band released a deluxe reissue of their breakthrough album Fever to Tell. Hear the first single form Karen O’s new collaboration with Danger Mouse below.