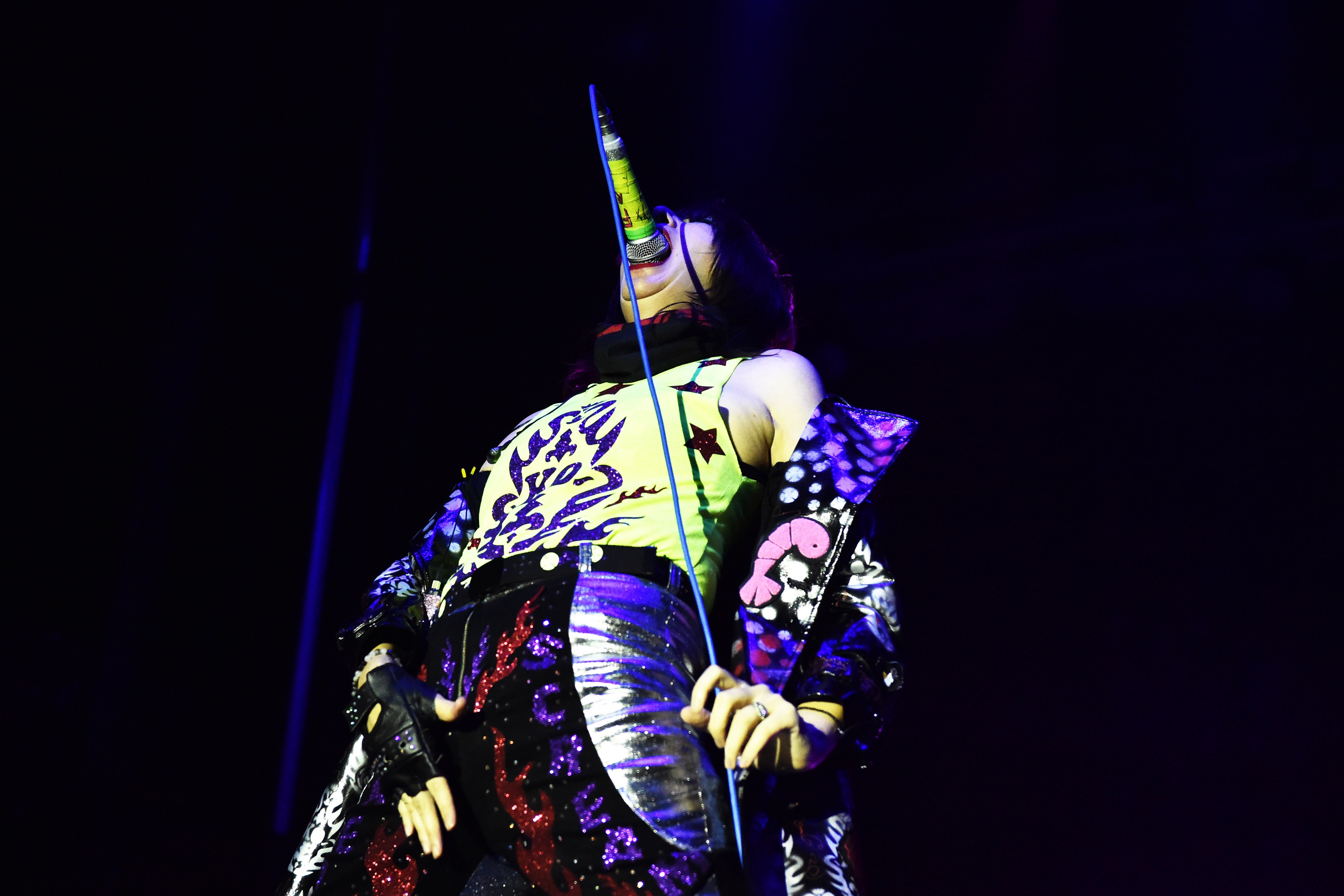 Karen O has released a cover of Smashing Pumpkins’ Melon Collie and the Infinite Sadness single “Bullet With Butterfly Wings.” Recorded for Amazon Prime’s forthcoming series Hanna, the rendition swaps the original’s grunge leanings for something closer to industrial rock. The Yeah Yeah Yeahs frontwoman lets loose, seeming to enjoy the exercise. The Pumpkins, for their part, called the cover “beautiful.”

The track is the second Karen O song we’ve received during Hanna’s promo run, following the acoustic haunter “Anti-Lullaby,” which was featured in the show’s trailer. The series, based on the 2011 film of the same name, will be released via the tech behemoth’s streaming service on February 3. Esme Creed-Miles stars as the titular action hero.

Listen to both versions of “Bullet” below, and look out for a new Hanna trailer during the Super Bowl, if you’re into that sort of thing.