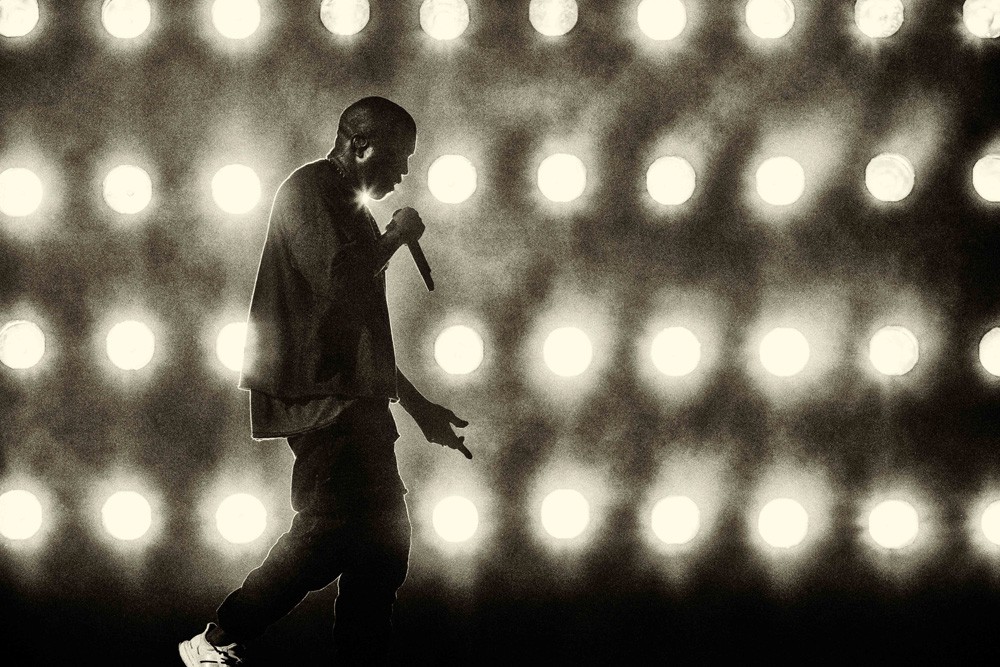 Kanye West and the Weeknd will headline the inaugural Meadows Music and Arts Festival, a new fest hosted by Governors Ball organizers Founders Entertainment, which is to be held on October 1 and 2 at Citi Field in Flushing Meadows Park, Queens.

The two-day fest will also feature performances from Chance The Rapper, Kygo, Grimes, the 1975, Bryson Tiller, Savages, Metric, Empire of the Sun, Chromeo, Kamasi Washington, Sylvan Esso, and many more. According to a press release, Kanye’s performance exists to make up for the one he didn’t have a chance to do at the rained-out Governors Ball.

Speaking of which, if you bought tickets for Governors Ball this year, then you’ll receive a promo code via email for the Meadows Festival pre-sale, launching tomorrow (June 22). Everyone else can get tickets when the general sale begins on June 23. Check out the full lineup below. 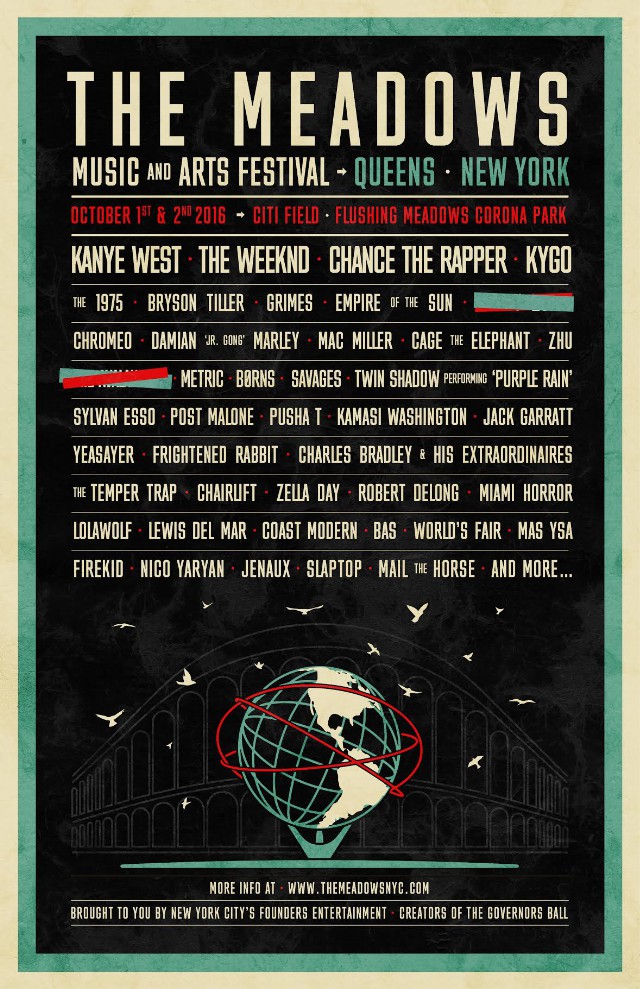