The extravaganza kicks off on August 25 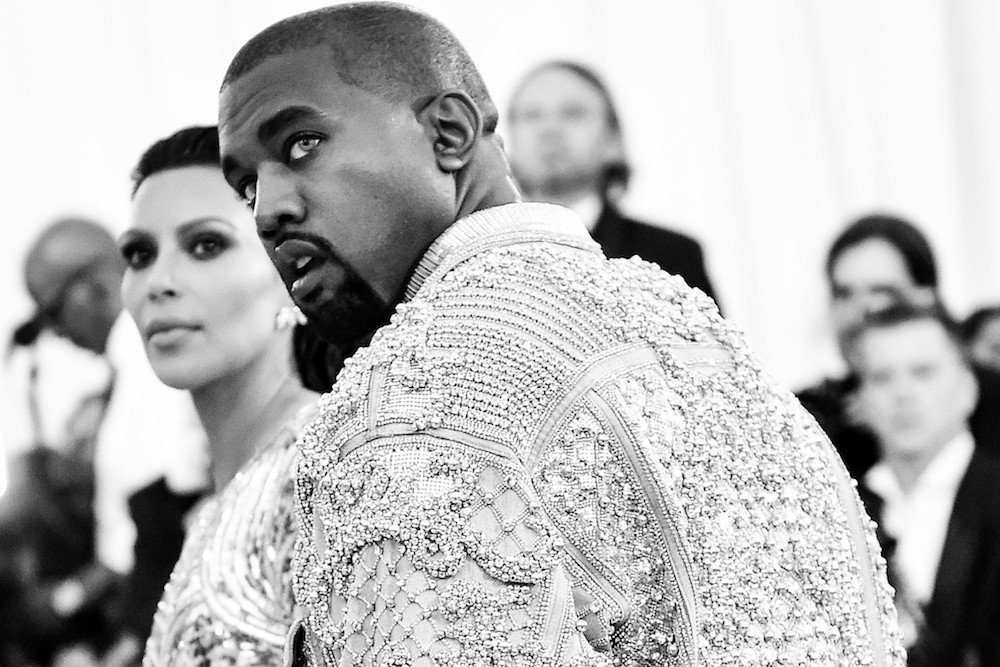 Update: Kanye West has added five more dates to his Saint Pablo tour, including a second date in Toronto, a third date in Los Angeles, and new shows in Oakland and Grand Rapids, Michigan. A Miami date is yet to be announced. Take a look below.

After teasing it for a while, Kanye West has officially announced his upcoming Saint Pablo tour. The 32-date trip is the follow-up to the widely acclaimed Yeezus tour.

The new series of concerts kicks off at Indianapolis, IN’s Bankers Life Fieldhouse on August 25 and will run through the fall. Of course, the tour is in support of West’s latest album The Life of Pablo. West was going to give fans a glimpse of the tour to close out Governors Ball, but poor weather canceled the day of performances.

Whether the Saint Pablo tour can truly top the masterful Yeezus tour remains to be seen, but West is certainly hard at work. His wife Kim Kardashian West tweeted that he spent last night (June 13) working on the tour design.

Nope he’s up working on the tour design https://t.co/kV8QQugdAn

Check out the full tour schedule below. Pre-sale starts today at 10 a.m. and tickets go on sale for the general public this Saturday.