Savages Are Planning to Unleash a ‘Beast of a Record’

Last January, whirling skirmishes Savages decided to road-test their new material in the United States, “where life is harder in some kinds of ways,” vocalist Jehnny Beth tells SPIN over the phone. “People are much more understanding of the line between life and death because they’ve lost relatives who can’t afford health care.” For nine nights at various venues in downtown Manhattan and Brooklyn, Beth growled and moaned into the microphone while guitarist Gemma Thompson, bassist Ayse Hassan, and drummer Fay Milton locked into a blistering drone behind her — and the trial run was a success. “Some songs, they couldn’t believe the heaviness of it,” she says of the audience, laughing modestly. “I was blowing my own mind. It was crazy.”

“We like American audiences very much,” she continues. “In America, they don’t mind if it’s too heavy or too loud. They like it really hardcore, they like headbanging, they like when it hurts. They’re not afraid of confrontation as an expression of love.”

That’s exactly the idea behind the London-based band’s sophomore LP, which they’re recording right now and expecting sometime later this year or very early next. It’s so loud that Beth can hear Thompson shred her guitar two floors down while she’s speaking to SPIN in the office of legendary producer Mickie Most’s RAK Studios in West London. The storied space has also hosted the Arctic Monkeys, Radiohead, and the Cure (Beth observes that she’s surrounded by gold records, “which are not mine”). “Our intention was to make a hard record,” she says, the emphasis on its descriptor all the more ear-pricking by her gently French-accented lilt, a stark contrast from her hair-raising stage voice. “Something very heavy.” 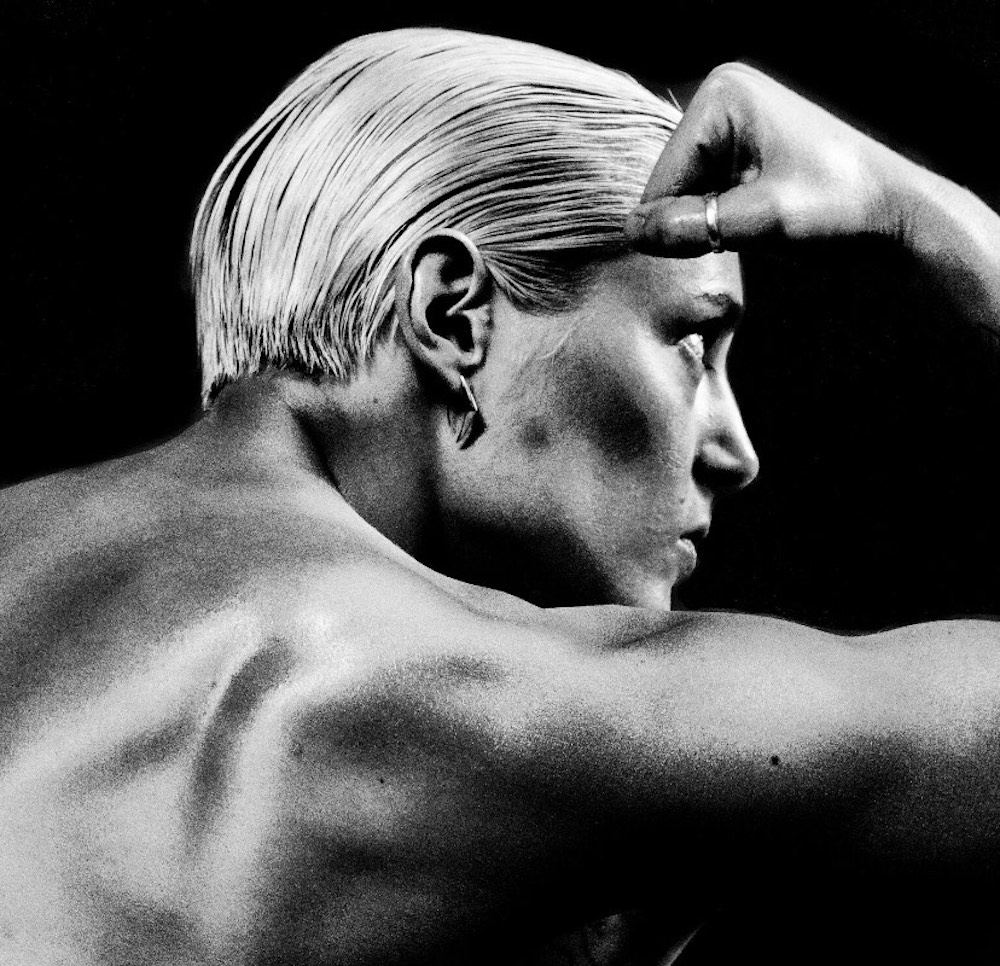 After returning home from touring their 2013 debut LP, the imperiously titled Silence Yourself, Savages sought the opposite: quiet. “We wanted a place to write songs where there was no other music we would hear,” Beth says. Before moving to RAK — which, she says, hosts a ghost from when the building was a boys’ school — to record the album, the women sought isolation to write songs at a friend’s studio in West London, where, incidentally, Bryan Ferry had also recorded. “It was in a very posh area, with houses that Robert Plant and everyone lived in, so it had this background that was glamorous and romantic,” she says. “It was refreshing.”

Not for long, though. Rising rent, a citywide trend since the London Olympics two years ago, forced the studio to close. “It’s really sad, the place where we wrote things, where we’ve been creative, it’s just going to be a posh flat,” says Beth. “That’s the situation, the context, of the record.”

Since they’re still a few weeks into the recording process, Beth reveals very little, except to say that “fifth band member” Johnny Hostile, who co-runs Beth’s label Pop Noire, will produce and mix the record, for which additional vocals were recorded at his Paris studio. “It’s unclear what will make it onto the record,” she says. When pressed about influences or inspirations this time around, she’s coy. “When we finished touring, there were a series of different things we wanted to try,” she says. “I knew I wanted to have different intentions behind it. After touring for two years meeting different people, you compile things. I wanted to use different kinds of positive words and negative words about how power interacts, sexual connotations as well, and abstract things.”

With much still left to the imagination, it’s somewhat of a stretch to imagine what could be harder than Silence Yourself. The album rumbled and then roared out of 2012’s CMJ, slam-dancing a space for itself at the intersection of metal, punk, and rock with feedback that cracks like giant ice sheets breaking apart (“I Am Here”) and sludgy Sabbath riffs (“Strife”). And unless you were a part of the devoted following that attended the band’s New York shows in January — Beth says even after a few days, many people already knew the words to the new songs — it’s even more difficult to imagine what their new, as-yet-untitled album will sound like.

Beth does, though. “It’s like a beast, this record,” she says.