All premiered during the newest OVO Sound Radio broadcast 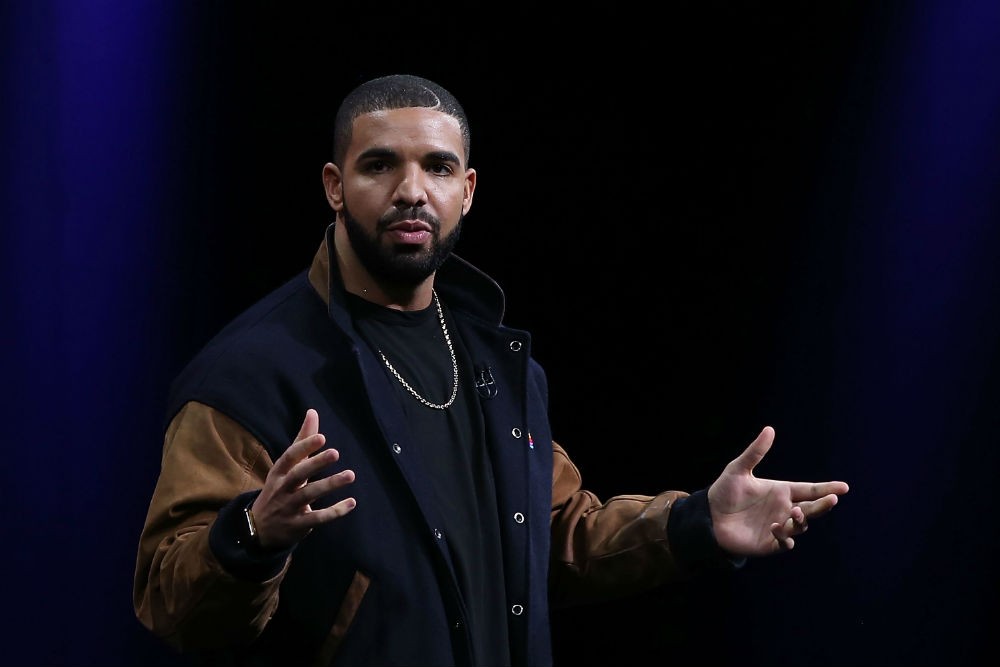 Drake debuted some new material tonight, as part of the latest episode of Beats 1’s OVO Sound Radio. While hosting the Apple Music program, the Toronto rapper played a fresh, thumping track named “4PM in Calabasas,” a collaboration with the just-out-of-prison Gucci Mane called “Back on the Road,” and Justin Bieber’s remix of Drizzy’s first-ever No. 1 hit, “One Dance.” (In case you didn’t know, the original version of “One Dance” is one the Best Songs of the Year So Far.)

This has, of course, been a busy few weeks for Drake, who finally released his long-teased (and super-successful) fourth album, Views, in late April; since then, aside from the usual promotion, Drake has also appeared on a new DJ Khaled track, “For Free.” (For his part, Gucci Mane has kept himself plenty occupied since being released from prison, with the release of his own “First Day Out tha Feds” and Kanye West’s star-studded Cruel Winter single, “Round & Round.”)

Listen to all three of Drake’s newest tracks below.