Gucci Mane Is Out of Prison 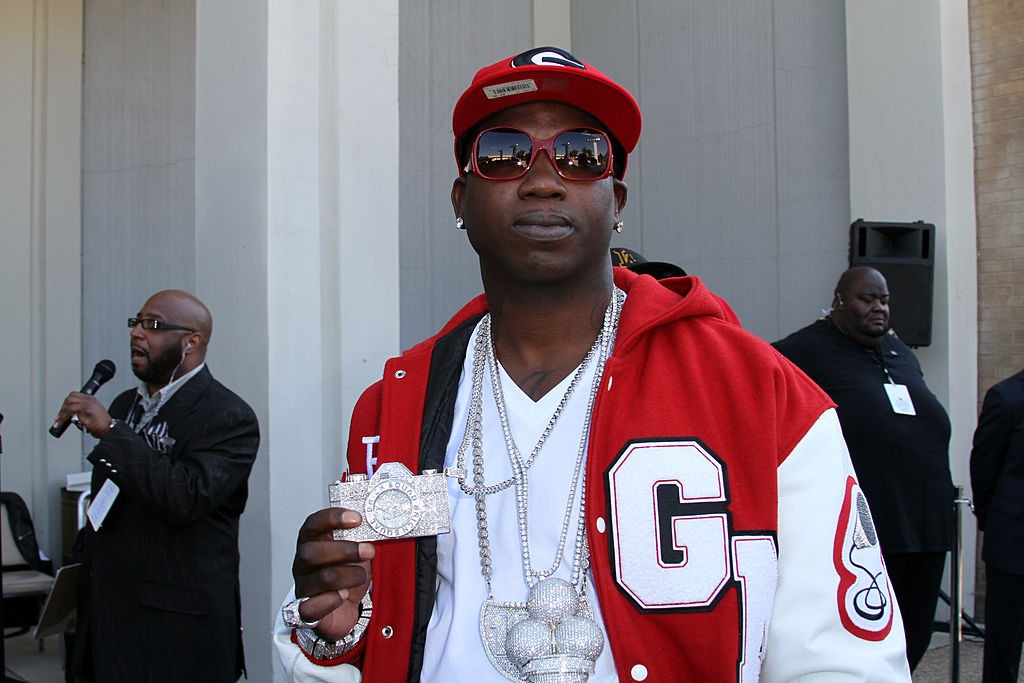 Gucci Mane is out of prison early, TMZ reports. The news leaked today when Gucci’s girlfriend, Keyshia Ka’oir, posted Snapchat videos of the couple together, plus pictures of Gucci’s new car (a Maybach), “welcome home” balloons, and cake. “Reunited <3,” she wrote in one caption.

Gucci, a.k.a. Radric Davis, pled guilty to possessing a firearm as a felon in 2014 and was originally scheduled to remain in prison until September 20, 2016. His lawyers argued that Gucci had not received appropriate credit for time served, which TMZ surmises may have led to his early release.

Check out clips from Ka’oir’s Snapchat below.

Gucci Mane comes home to a new Maybach and new plaques 🔥🔥. Is it LIT or is it LIT?? pic.twitter.com/lGHjrW8XK1

For those who doubted it’s really Gucci .. And he already back in the studio . Less than a hour out. #guccimane pic.twitter.com/zWZkOdmBPu

Gucci Mane got him a loyal girl 🙏🏿🙏🏿. Free at Last. pic.twitter.com/HkXscMHtGE