DJ Khaled Gets a Drake Assist on ‘For Free’

'Major Key' is on the way 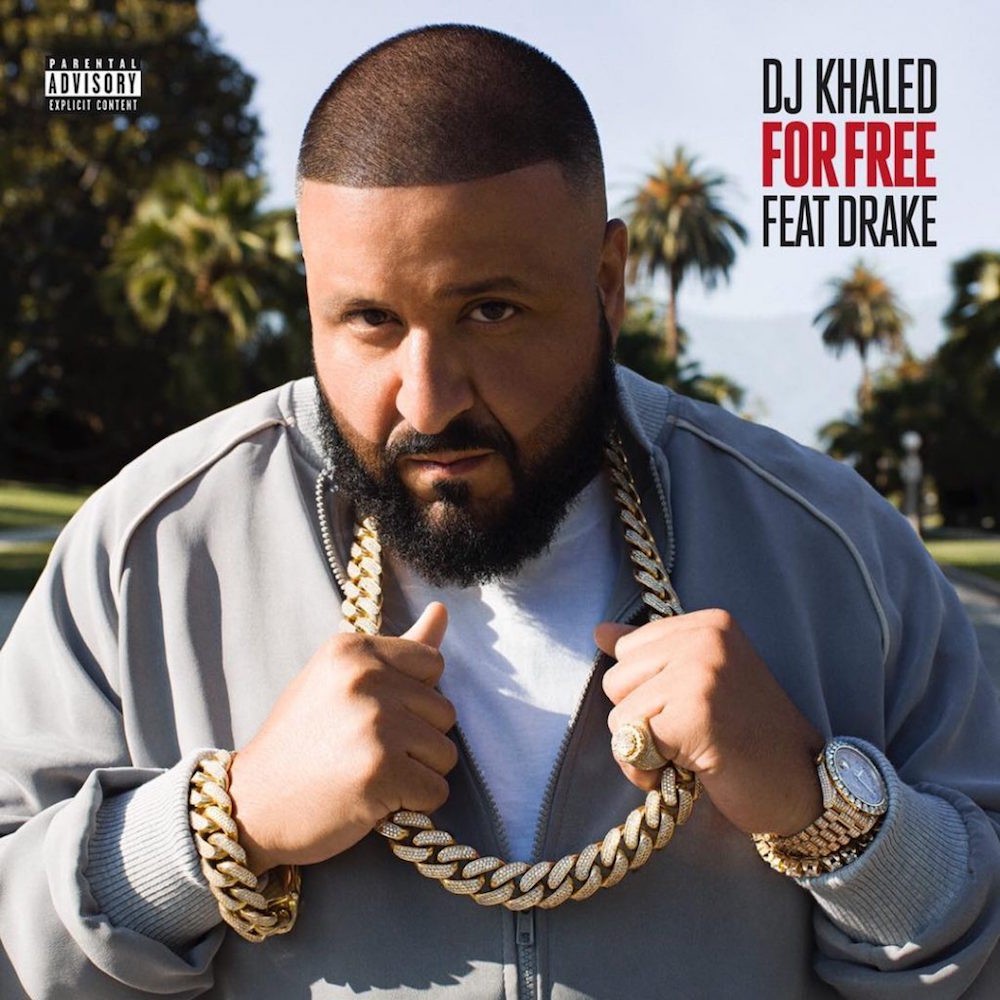 Anybody who’s been following DJ Khaled’s Snapchat knows he’s been teasing a Drake collaboration for a while. Well, the Drake vocals are in on “For Free,” the first single of Khaled’s upcoming record, Major Key. Beats 1 premiered the new track.

The timing seems right for this to take off on the charts; DJ Khaled is still very much at the center of the social media zeitgeist, and Drake’s “One Dance” is the No. 1 song in the country. Plus, the two have made magic before with 2011’s “I’m on One” — DJ Khaled’s highest-charting single on the Hot 100 — and 2013’s “No New Friends.”  It’s also produced by Nineteen85, the dude behind “One Dance” and “Hotline Bling.”

Drake is still using a bit of Jamaican patois, but “For Free” blends tropical bliss with nightlife bass. He also fits in a Kendrick Lamar reference, which is notable because of the perceived cold war between the two: “And like your boy from Compton said, you know this dick ain’t free.”

DJ Khaled still has some more potential hits up his sleeve, too. Remember, that Jay Z and Future collaboration still hasn’t dropped yet. We’ll update with the official stream when it arrives. For now, stream “For Free” and listen to Zane Lowe’s interview with Khaled below.