Justin Timberlake's "Can't Stop the Feeling" is now at No. 3 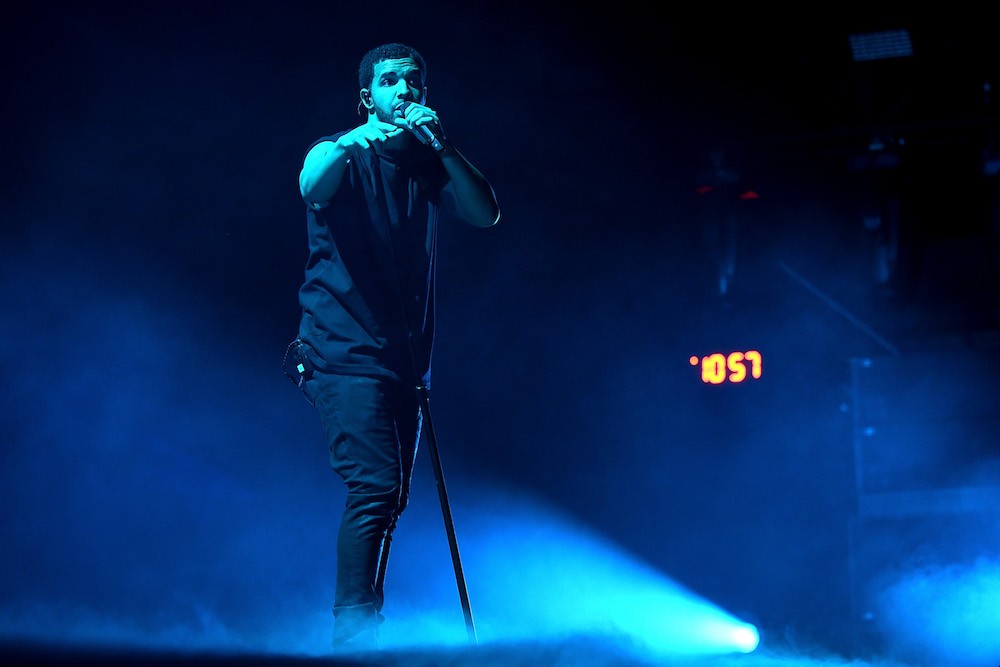 Justin Timberlake’s “Can’t Stop the Feeling” was hot enough to debut at No. 1, but not enough to stay at that spot for more than one week. According to Billboard, “Feeling” has fallen to No. 3, and now Drake’s “One Dance” is back on top for a second term after abdicating the position for one week. The song is Drake’s first No. 1 as a lead artist.

The chart standings come after Drake’s second appearance on Ellen and a feature in YG’s newest single. Drake has also passed Justin Bieber to be the most played artist on Spotify. With a music video on the way, it doesn’t look like “One Dance” will be fading anytime soon.