Kanye West Drops ‘Round & Round,’ the First Single from ‘Cruel Winter’

Big Sean, Gucci Mane, Yo Gotti, and 2 Chainz on one track 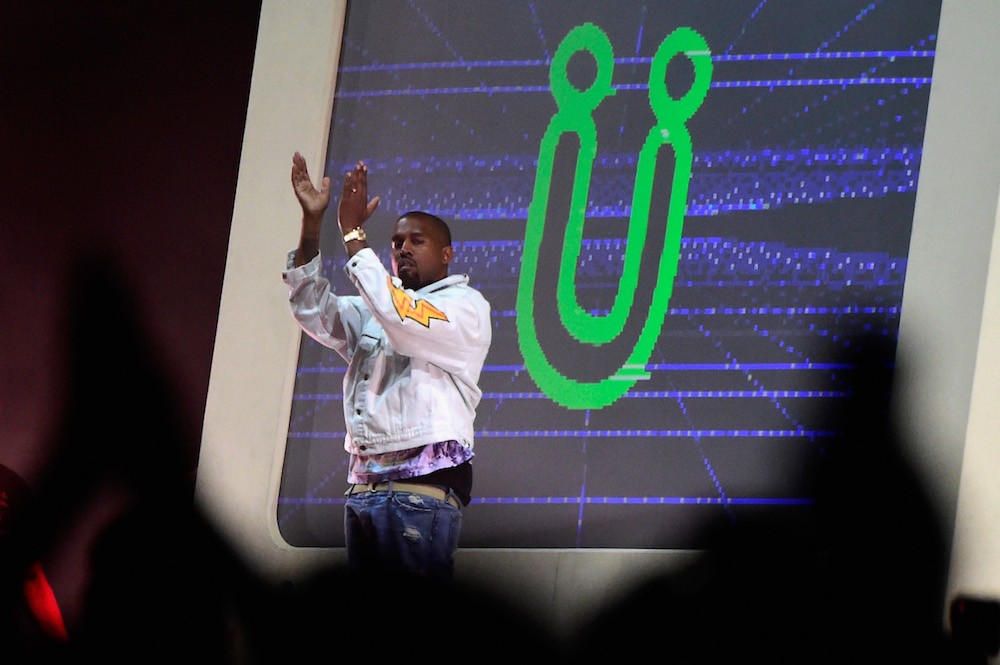 Cruel Winter has been rumored since Cruel Summer dropped in 2012, and it looks like the long-rumored project will finally see the time of day. The album’s first single, tentatively titled “Round & Round,” premiered on Big Boy’s 92.3 radio show just moments ago. The song is undoubtedly a monster, featuring Desiigner, Quavo (!), Gucci Mane (!!), 2 Chainz, Travi$ Scott, Yo Gotti, and Big Sean. Sean’s inclusion isn’t a surprise since footage of him working with Kanye West in the studio hit the social media earlier this week.

There’s no word on when Cruel Winter is coming. West is also supposed to drop Turbo Grafx 16, his follow-up to The Life of Pablo, later this year. But you can give “Round & Round” a listen below.