Gucci Mane Is Back With ‘First Day Out tha Feds’

Summer is about to get frosty 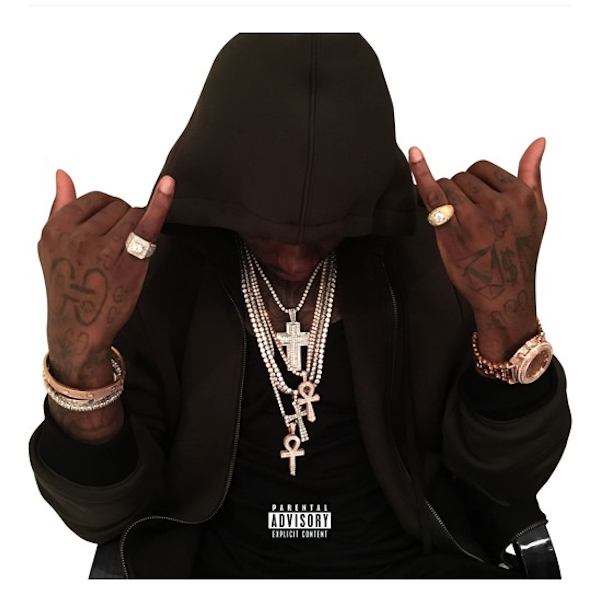 Gucci Mane’s release from prison yesterday (May 26) brought joy to many. Today brings a new Gucci song, no surprise since Gucci Mane was doubling lesser rappers’ discographies while he was, you know, in jail.

Gucci’s recording career as a free man continues with “First Day Out tha Feds,” which is produced by none other than Mike WiLL Made It. The new song premiered on Power 105.1’s The Breakfast Club at 9:30 a.m.

The Atlanta legend is also reportedly dropping a new mixtape titled First Day Out Tha Feds tonight — at 10:17 p.m., according to Gucci Mane’s Twitter. But for now, listen to “First Day Out Da Feds” below.

Brian Josephs
Tags: Gucci Mane, mike will made it