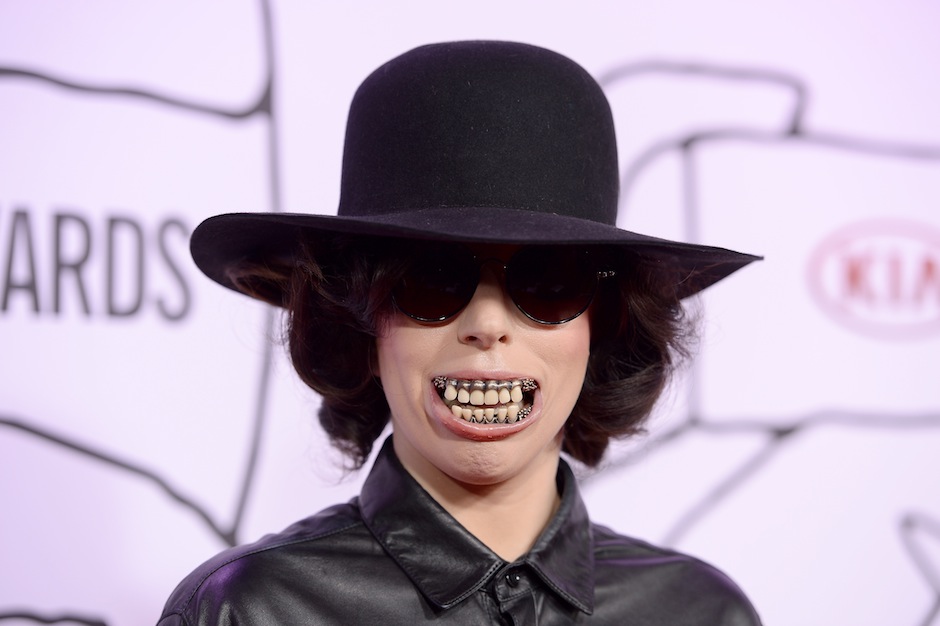 Before Lady Gaga sings in space, she’ll be speaking via satellite. The Mother Monster will answer questions for SiriusXM’s “Town Hall” series, the company has announced. The career-ranging chat will air on November 8 at 9:00 p.m. EST via Siriux XM Hits 1, the SiriuxXM Internet Radio mobile app, and the SiriusXM website.

Fans will be on hand in the SiriusXM studios to ask questions about the singer’s upcoming ARTPOP, due out November 11, as well as her other work. The “Town Hall” series recently hosted Eminem, who talked about rapping chops, social media, and being provocative upon the release of his The Marshall Mathers LP 2. Another guest this year was was Pearl Jam, celebrating the release of Lightning Bolt.

ARTPOP is streaming now via iTunes Radio. Mother Monster’s third full-length and the follow-up to 2011’s Born This Way includes “Applause,” “Venus,” the R. Kelly-featuring “Do What U Want,” “Aura,”and “Dope,” which she originally debuted live during the first-ever YouTube Music Awards on November 3. Gaga will pull double-duty as both the host and musical guest on Saturday Night Live on November 16.