So Lady Gaga’s R. Kelly Duet ‘Do What U Want’ Is About More Than Sex After All 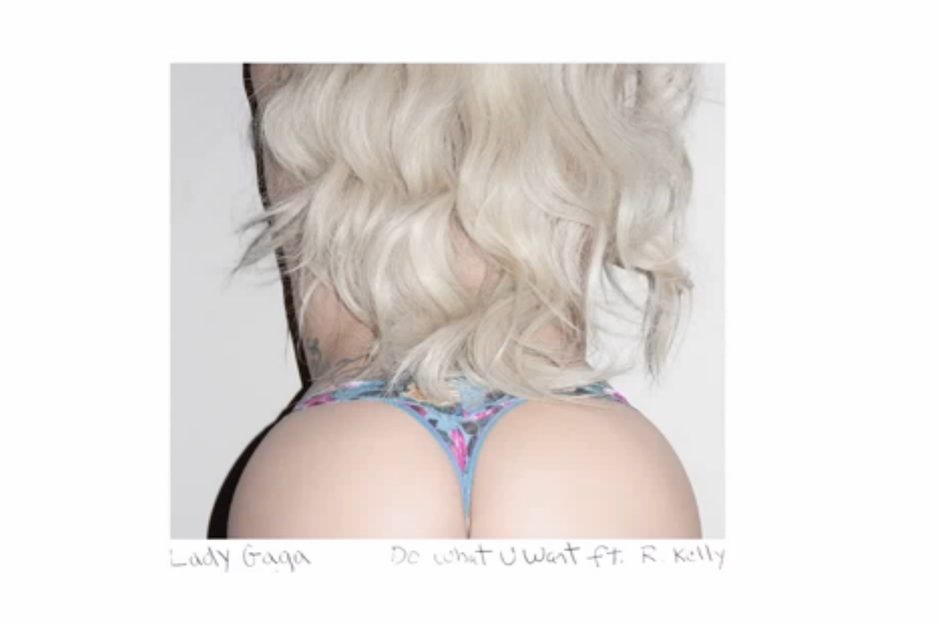 Lady Gaga’s full collaboration with R. Kelly has arrived, and as usual from the Artpop singer, it’s a comment on fame itself as well as the slinky R&B-inflected track it might appear to be.

“Do What U Want” first showed up, in snippet form, as part of a TV commercial, where we heard Gaga and Kelly trading steamy verses over rippling synth-pop. The full clip reveals the song, like “Applause,” to have a larger focus: Gaga still sings, “Do what you want with my body,” but the final time, you hear her adding, “world” — she’s addressing not only a love, but also the public at large.

The cover art would seem to complement this theme: Gaga will give the world glimpse after glimpse of her scantily clad (or nude) body, so long as the “party” continues. Elsewhere, Kellz belts out, “You’re the Marilyn, I’m the president,” so don’t worry, it’s not all heady celebrity-as-art conceptualization.

Produced by Paul “DJ White Shadow” Blair and Gaga, the track is out now via iTunes. The track is also available instantly with pre-orders of Artpop, due out November 11 via Interscope.