Lady Gaga Will Reportedly Sing in Outer Space in 2015 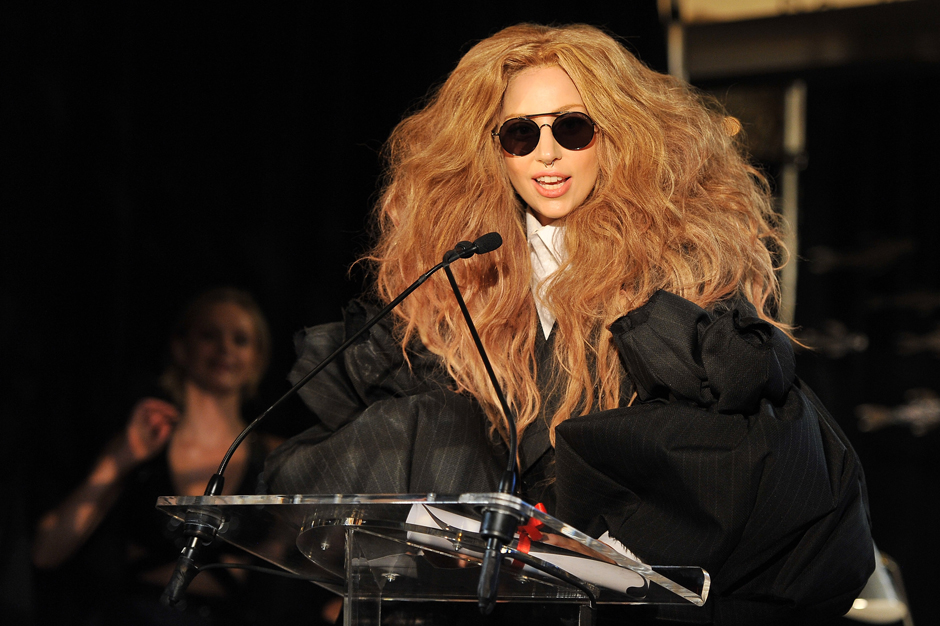 Lady Gaga plans to go boldly where no pop star has gone before. According to Us Weekly, the ARTPOP auteur will become the first artist to sing in outer space. The magazine reports that Mother Monster will leave Earth’s atmosphere in early 2015, by way of a Virgin Galactic ship, where she’ll perform one of her many hits.

“She has to do a month of vocal training because of the atmosphere,” says “a source,” who adds that Gaga will be joined by her glam squad.

The out-of-this-world gig will happen in conjunction with New Mexico’s Zero G Colony festival, a three-day showcase highlighting cutting-edge technology. Gaga’s historical performance is set to happen at dawn on the third day of the fest, which will be held at Spaceport America. Virgin Galactic’s first-ever commercial flight is reportedly scheduled to blast-off approximately six months before Lady Gaga plays space explorer.

One source speaking to Us Weekly promises the show will be “like nothing the world has seen before,” which can’t help but feel like a bit of a slight to that astronaut who covered David Bowie’s “Space Oddity” while actually floating in space. Another source said that Gaga has also taken out a “ridiculous life insurance policy” just in case the launch goes all Gravity on her.

Back on Earth, Gaga’s Little Monsters are eagerly awaiting the November 11 release of the singer’s third studio album, the long-awaited ARTPOP. The 15-track LP — which features previously heard songs “Applause,” “Venus,” “Do What U Want,” “Aura,” and “Dope” — is currently streaming via iTunes Radio.