Plus T.I., Too Short, and Twista will appear on upcoming album 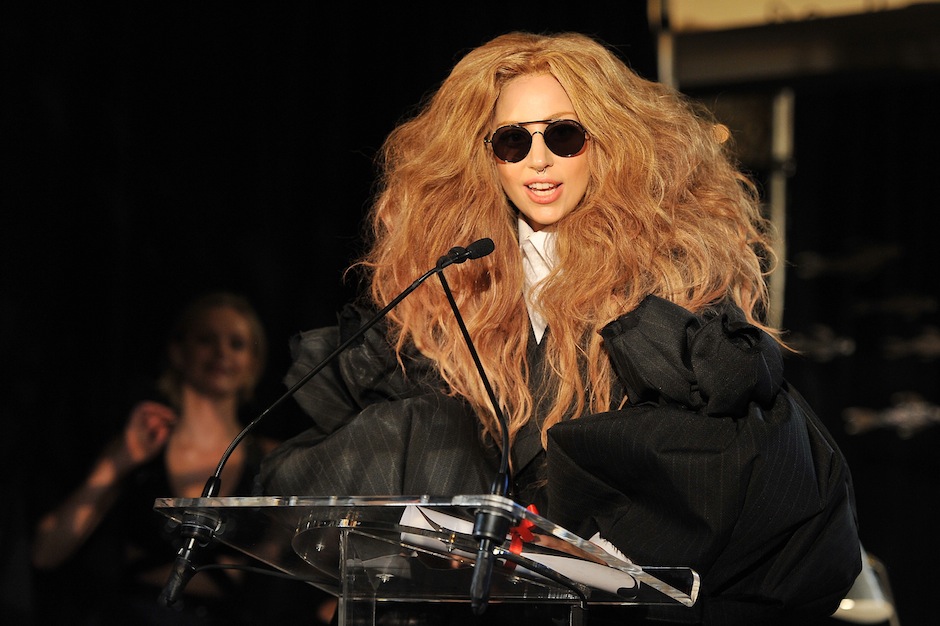 The Mother Monster is teaming up with the pied piper of R&B. Lady Gaga has revealed the track list for November 11’s Koons-adorned Artpop, and one of the songs yet to surface is an R. Kelly team-up called “Do What U Want.” Artpop’s other guest-featuring track, “Jewels N’ Drugs,” showcases T.I., Too Short, and Twista — our apologies to T-Pain, Talib Kweli, Trina, Trinidad James, and other “T” rappers (Tag Team were robbed!).

Check out the full track list, which Gaga revealed through an elaborate series of mural images posted on Twitter, below. Also watch the lyric video for “Aura,” which features blockbuster-ready footage from the movie Machete Kills. And scroll down to gaze on the complete Artpop track list mural, shared by a helpful fan. 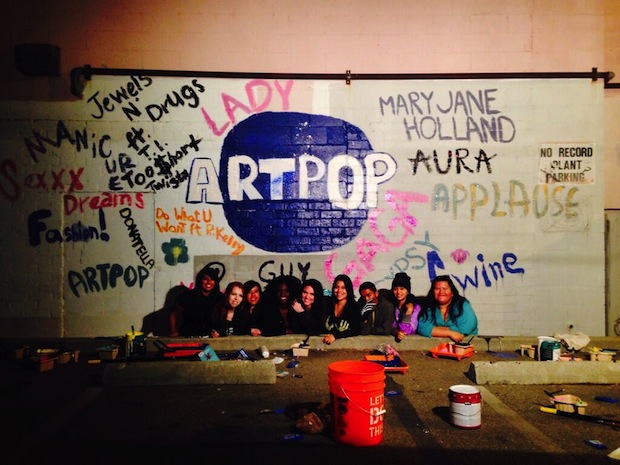