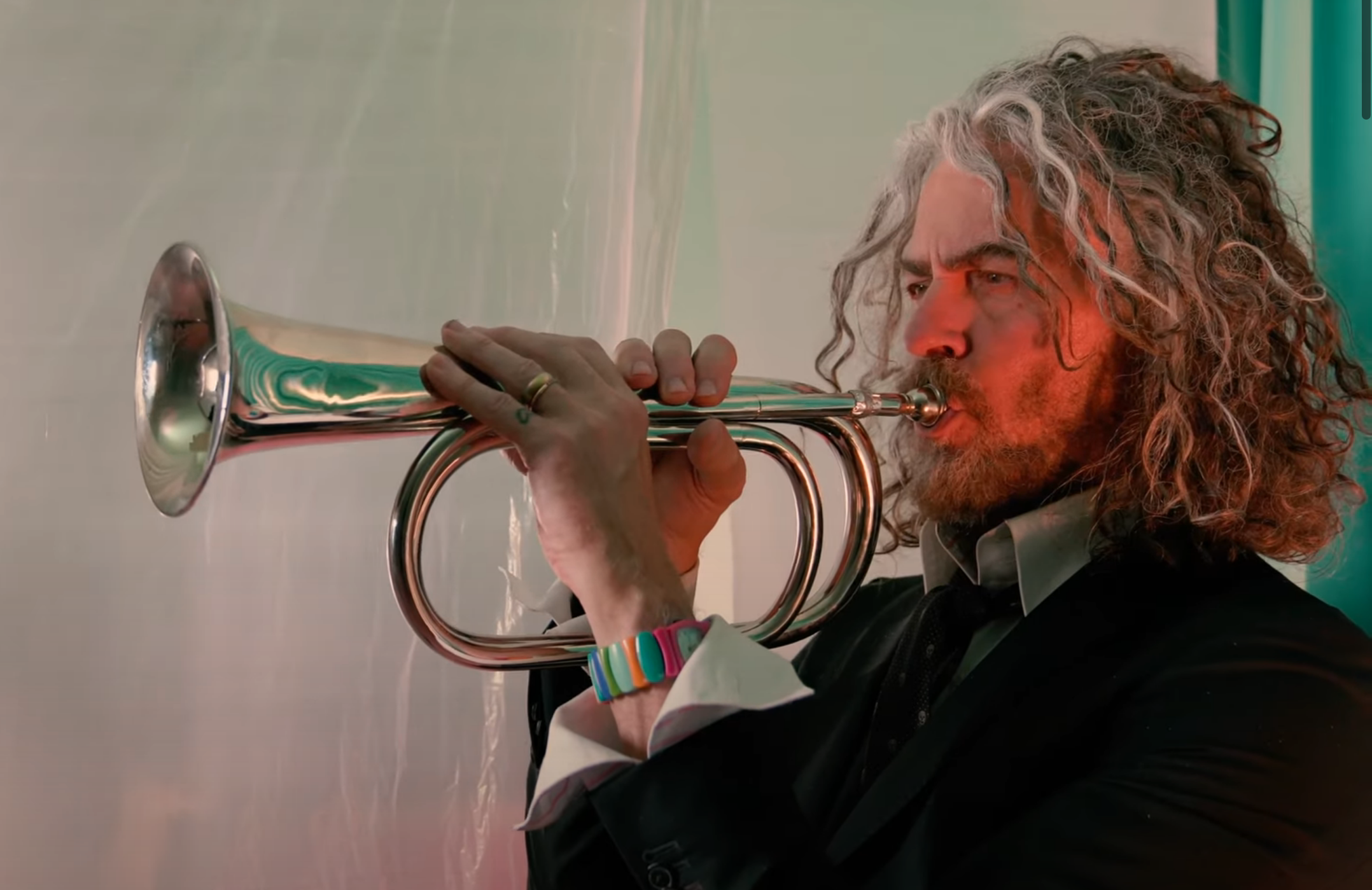 The Flaming Lips have shared a slew of videos in the build-up to their upcoming album, American Head, and today, they added to that stunning array of clips with “Mother Please Don’t Be Sad.”

The lyrics, based on singer Wayne Coyne’s teenaged near-death-experience, include the poignant “I didn’t mean to die tonight / but those robbers were so fast / their guns and their anger and I lost the fight. “

The song’s socially-distanced video was filmed safely during quarantine in the band’s native Oklahoma and directed by Coyne and longtime collaborator George Salisbury.

Additionally, The Lips have created a series of mini-documentaries highlighting songs from American Head. Click to view the mini-docs for “You n Me Sellin’ Weed (below) and “Dinosaurs On the Mountain”  and “My Religion is You.”

So far from the album, the Lips have released “Will You Return/When You Come Down,” “You N’ Me Sellin’ Weed,” “Dinosaurs on the Mountain,” “Flowers of Neptune 6” and “My Religion Is You.”

American Head will be available on all platforms on Sept. 11