New album 'American Head' is out next month 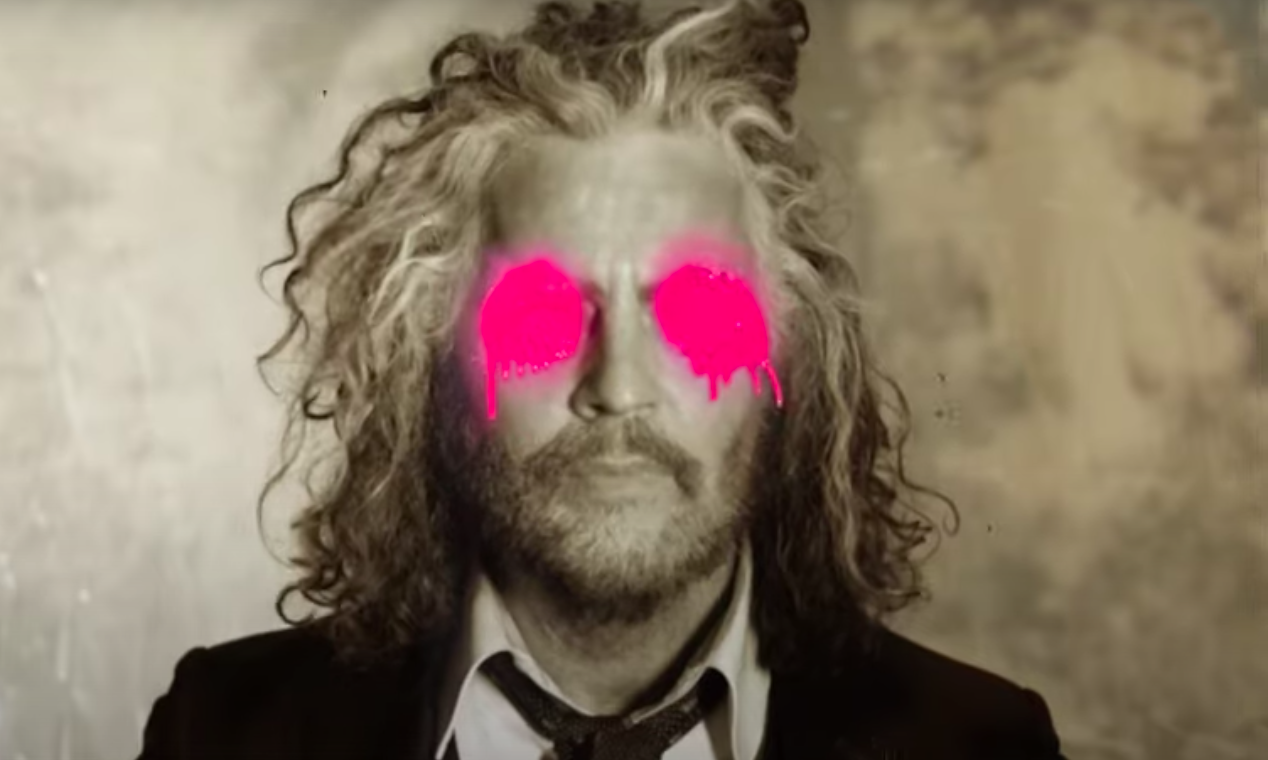 The Flaming Lips have managed to be quite productive recently despite being in quarantine for most of the year. With their new album coming out in less than a month, the Lips have released yet another video with “‘Will You Return / When You Come Down.”

Directed by Wayne Coyne and longtime Lips collaborator George Salisbury, the clips sees them performing separately while being divided from each other behind a plastic sheet. The song is about loss (if you didn’t gather that from the title) and Coyne’s lyrics are reflective of that in the somber tune, especially with lyrics like “Shooting star/Crashing in your car/What went wrong/Now all your friends are gone.”

So far, the Lips have released “You N’ Me Sellin’ Weed,” “Dinosaurs on the Mountain,” “Flowers of Neptune 6” and “My Religion Is You.”

The Flaming Lips’ American Head is out on Sept. 11 via Warner Records. Watch the video for “Will You Return/When You Come Down” below.