"How do you approach someone just so diabolical and insane?" 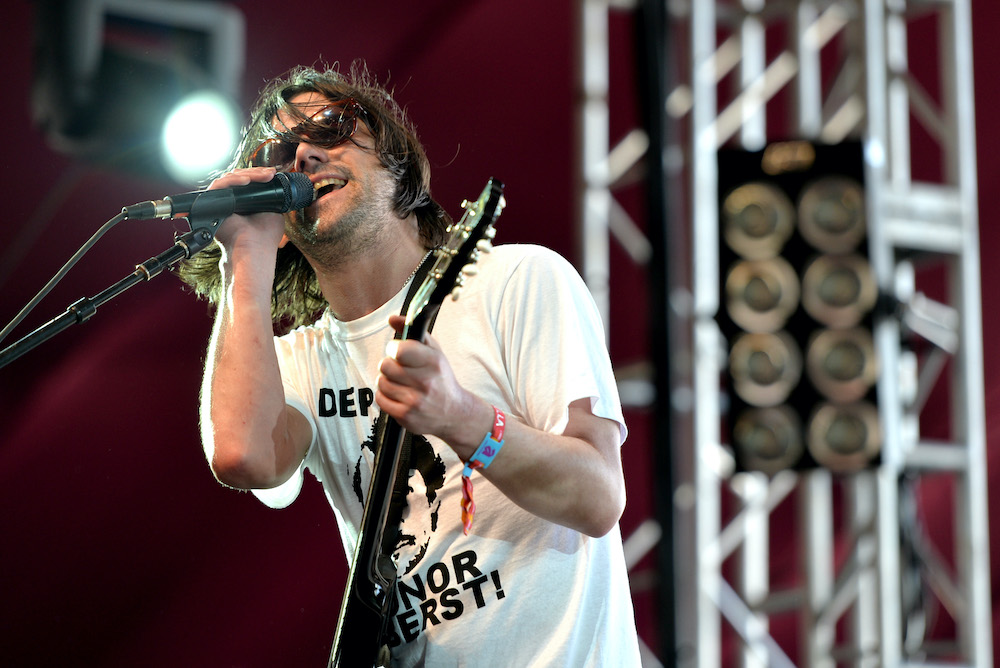 Bright Eyes are gearing up to release their tenth studio album, Down in the Weeds Where the World Once Was, this summer. And while we’ve heard a few songs off the project already, there’s one topic we won’t be hearing about: Donald Trump.

Though the band was praised for its 2005 protest song “When the President Talks to God,” which slammed President George W. Bush, Conor Oberst recently explained to the Times why he won’t be expressing his qualms with the current administration through music.

“Trump is a different animal from Bush,” he said.“Bush had an ideology and the move to war was easy to protest. But comedians say it’s hard to satirize Trump because he’s the most ridiculous version of himself to start with, and I find the same with writing. How do you approach someone just so diabolical and insane?”

Down in the Weeds Where the World Once Was is Bright Eyes’ first album since 2011’s The People’s Key and is set to drop Aug. 21 via Dead Oceans. The band has shared four songs off the record: “Persona Non Grata,” “Forced Convalescence,” “One and Done,” and “Mariana Trench,” which they recently performed on The Late Show With Stephen Colbert.