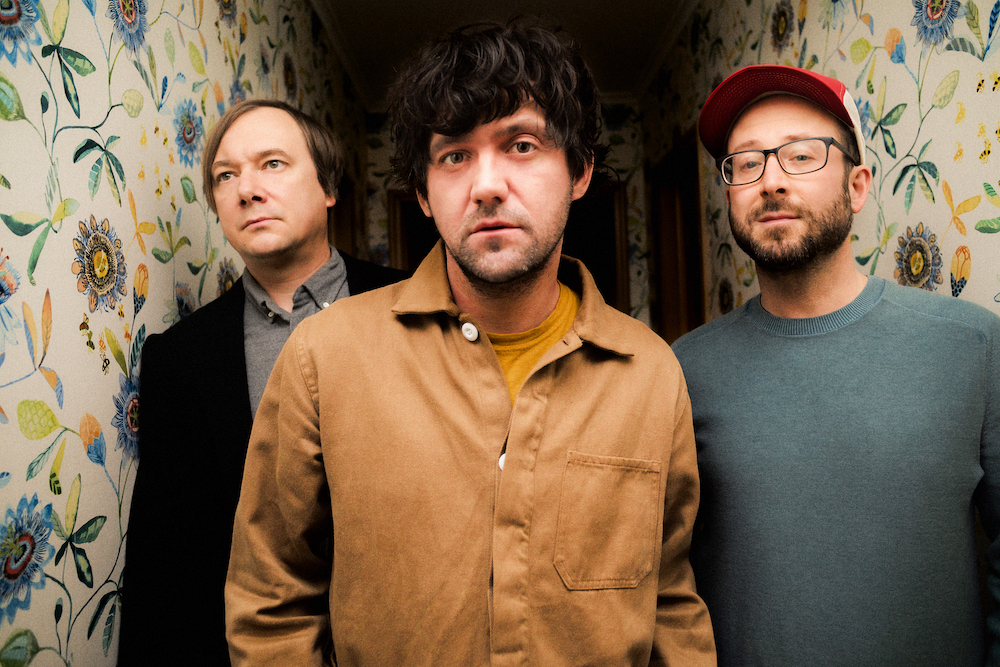 Bright Eyes have shared a third song from their not-yet-titled ninth album, which sure seems to be arriving sometime in 2020 and breaking a nine-year hiatus for the emo-tinged folk legends (or is it folk-tinged emo legends?).

The aggressively grayscale “One and One” was written and recorded before the COVID-19 pandemic, but its message expresses the urgency that engulfs the world today. The song reflects the ongoing disintegration of society in its final days and the narrator’s dismay that their world view is falling apart.

The first song the reunited Bright Eyes released this year via Dead Oceans, “Persona Non Grata,” we named one of the 50 Best Songs of 2020 (So Far).

Just like almost everyone else, Conor Oberst and company had to push their tour dates to 2021 due to the coronavirus pandemic.

Check out the lyric video for “One and Done” below.