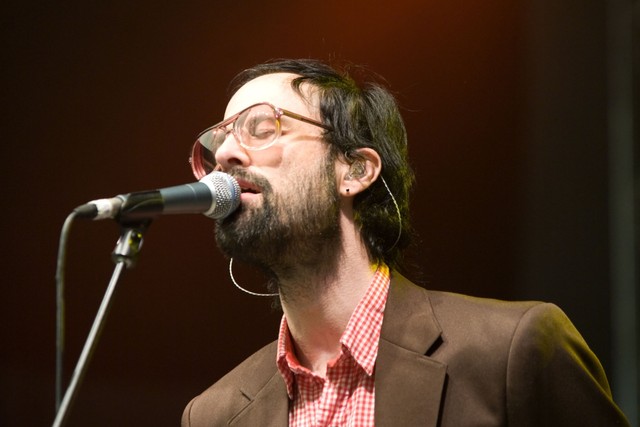 “We know it too well: the appreciation of music is always subjective… And so is its reinterpretation,” Mazure wrote. “Just like a composite picture, these covers as a whole have profoundly changed the way we will now listen to David Berman’s songs. The performers have shown us other aspects of the musician, their own aspects, which we hadn’t even thought about. Behind each song, we can hear the voice of the artist covering it. But also, implicitly, that of the poet, reaching us differently.”

Berman died by suicide in August. He was 52. A number of musicians have since paid tribute to his work. Bill Callahan and Berman’s longtime collaborator Stephen Malkmus both performed covers in his name in the weeks following his death. First Aid Kit and Animal Collective’s Avey Tare and Geologist released studio covers of the Silver Jews songs “Random Rules” and “Ballad of Reverend War Character,” respectively.

Read SPIN’s own tribute to the late great, “David Berman: An Evolution in 11 Songs,” here. Listen to Approaching Perfection: A Tribute to DC Berman below.