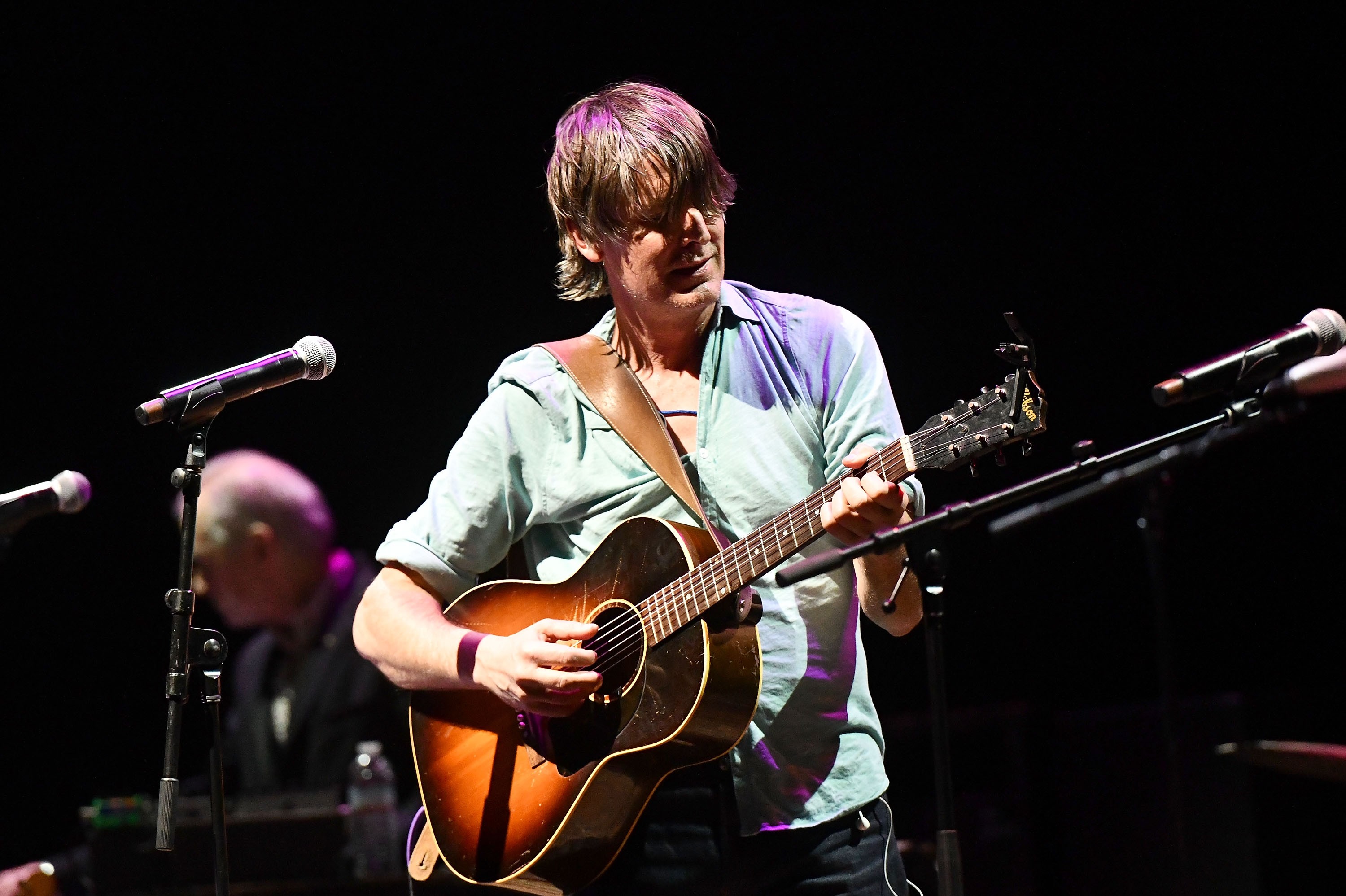 Stephen Malkmus was a close collaborator and friend of David Berman. The two musicians took turns supporting one another in their songwriting efforts Pavement and the Silver Jews after meeting at the University of Virginia in the late 1980s, touring and collaborating throughout much of the following decade.

In the wake of Berman’s death by suicide last month, the Jicks frontman took to Twitter to mourn the loss, calling the songwriter “a one of a kinder” with songs “that were his main passion esp at the end.” And at a show last night in Glasgow, Malkmus paid tribute to Berman by covering 2 Silver Jews songs: “Trains Across the Sea” and “The Wild Kindness.”

The covers follow a number of other live tributes. Late last month, the Swedish folk band First Aid Kit released a studio recording of Berman’s Silver Jews standout “Random Rules,” as well as an original song called “Strange Beauty.” At an August show at New York’s Webster Hall, Drag City labelmate Bill Callahan covered “I Remember Me” and “Trains Across the Sea,” which was recently followed by a similarly poignant tribute from Animal Collective members Avey Tare and Geologist, who covered “Ballad of Reverend War Character.”

Watch video of Malkmus’ covers below and revisit our feature on Berman’s songwriting legacy as told through 11 songs.