Parts of the cover were recorded in Austin, Los Angeles, San Francisco and Auckland, N.Z. 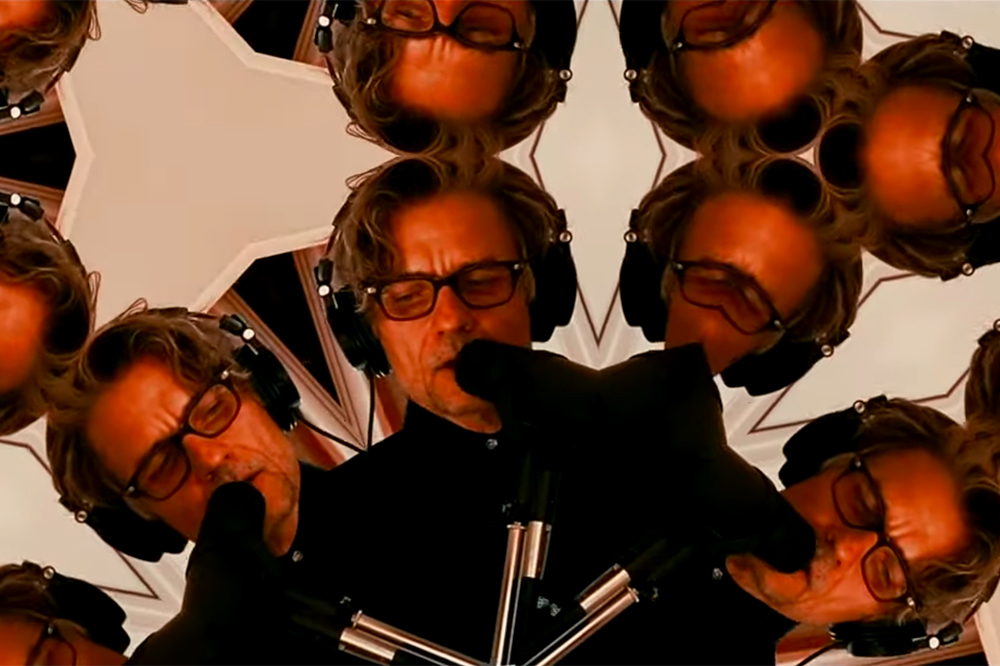 Although the members of Luna are literally all over the world, it didn’t stop the band from collaborating on a new recording.

And today (Aug. 21), they released their version of “Marquee Moon,” the 1977 title track off Television’s debut album. While they stay pretty true to the original, the video for the song is a bit of a kaleidoscopic trip.

“During the current pandemic, with Luna members spread around the globe, our former bassist Justin Harwood suggested that we record Television’s epic track ‘Marquee Moon.’ We recorded the song one instrument at a time in four different locations; Lee Wall recorded his drum track in Austin, Sean Eden tracked the guitars in San Francisco, Justin played the Fender bass in Auckland, New Zealand, and Dean Wareham sang and added guitar in Los Angeles. Britta Phillips sat this one out but does appear in the video. Justin Harwood mixed the song and assembled the video from iPhone footage made by the band members.”