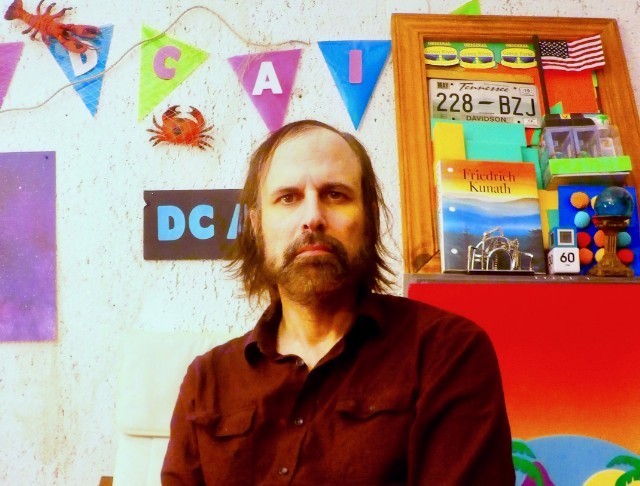 David Berman’s death was ruled a suicide by New York city’s medical examiner, per The New York Times. The singer-songwriter and poet behind Silver Jews hanged himself, according to the report.

Berman was found Wednesday in an apartment building in Brooklyn’s Park Slope neighborhood and pronounced dead at the scene, an anonymous law enforcement official told the Times. He was 52.

“A great friend and one of the most inspiring individuals we’ve ever known is gone,” Berman’s longtime record label Drag City wrote that night. “Rest easy, David.”

Dozens of musicians honored Berman online in the hours after news of his death broke. “He was a one of a kinder,” his college classmate and Silver Jews co-founder Stephen Malkmus wrote. “Hope death equals peace cuz he could sure use it.”

If you or anyone you know is experiencing suicidal thoughts or emotional distress, reach out to the National Suicide Prevention Lifeline at 1-800-273-8255. Counselors are available to provide confidential support 24/7.