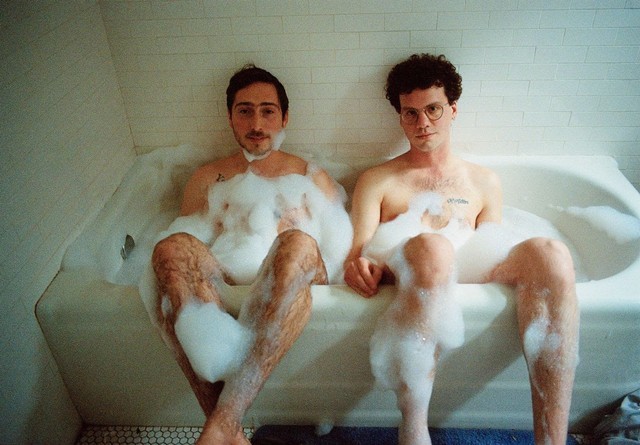 CREDIT:Olivia Bee/ Courtesy of the Artist

Forever Turned Around follows a handful of recent singles—”FTA,” “Giving Up,” “Valleys (My Love),” and “Used To Be Lonely“—and represents their first full-length effort since the 2016 election. “In the beginning, it was really fun to do ‘Fuck Trump’ chants at all of our shows around the world,” the band recently told The Fader. “But then you ask, ‘Are these chants doing anything?’ Now it’s so ingrained that everyone hates the President.”

Their new album follows 2016’s breezy Light Upon the Lake, which featured three singles—”No Woman,” “Golden Days,” and “No Matter Where We Go”—and was later included on our list of the 50 best albums of the year. Between album cycles, the band also released a few covers, including one of Bob Dylan’s “Tonight I’ll Be Staying Here With You,” as well as other covers including Dolly Parton’s “Gonna Hurry (As Slow As I Can)” and Lion’s “You’ve Got A Woman.” Check out t heir new album Forever Turned Around below.