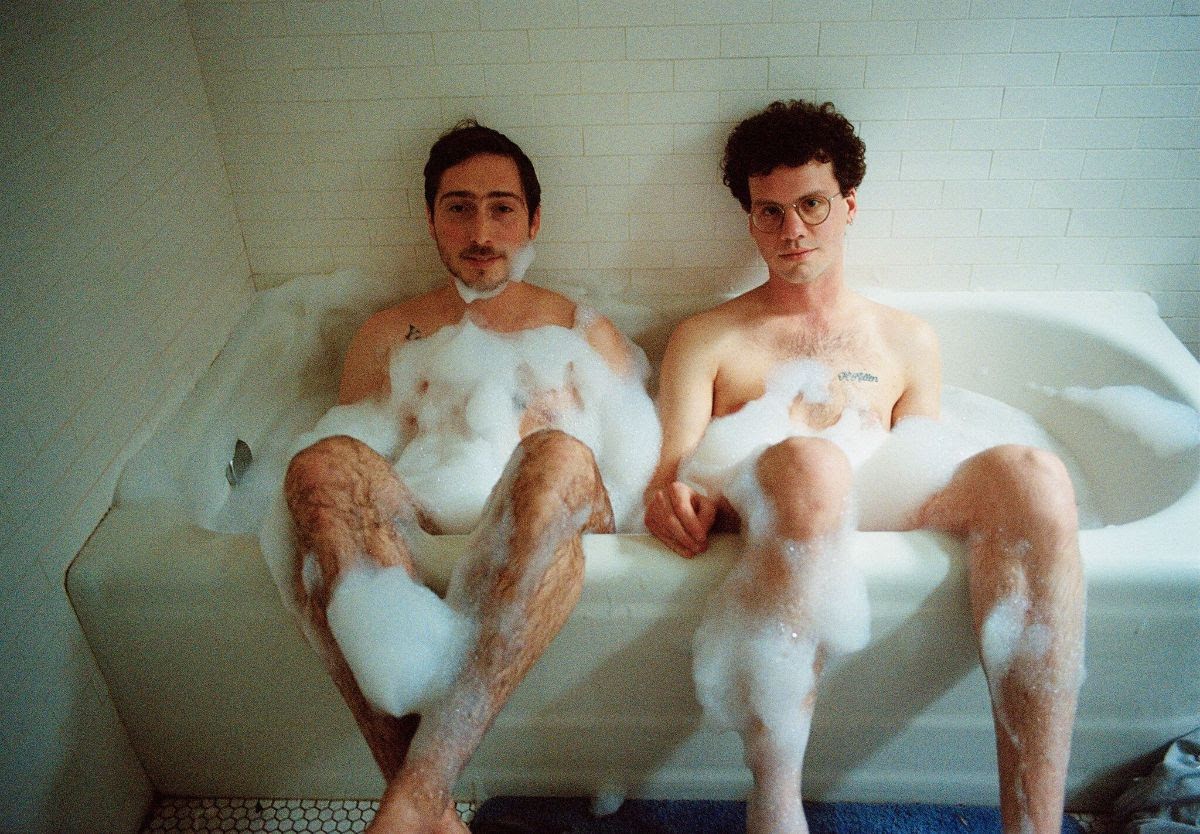 CREDIT:Olivia Bee/ Courtesy of The Artist

Chicago indie-rockers Whitney have released a new single and accompanying video from their forthcoming sophomore outing Forever Turned Around, the laid-back jam “Valleys (My Love).” A press release on the new song describes it as detailing the feelings and pains of being away from someone you love for an extended period.

In the Nick Woytuk-directed music video for the single, a commercial truck driver goes on a lonely road trip across Oregon, giving a searing portrait of the lifestyle lived by those who spend their days constantly on the move.

“Valleys (My Love)” is the latest song to be shared from Forever Turned Around, following “Giving Up” and the album’s title track. Forever Turned Around is expected to arrive on August 30 via Secretly Canadian. It’s the duo’s follow-up to their 2016 debut Light Upon The Lake.

Along with the new record, Whitney are also gearing up for a world tour, which will start in earnest next month following their appearance at the Pitchfork Music Festival this weekend. The tour will carry them through to early December, with appearances in the UK, Vancouver, Seattle, Washington, D.C., Los Angeles, and Brooklyn. Watch the video for “Valleys (My Love)” below.