New Music: Whitney – “You’ve Got A Woman” (Lion Cover) and “Gonna Hurry (As Slow As I Can)” (Dolly Parton Cover) 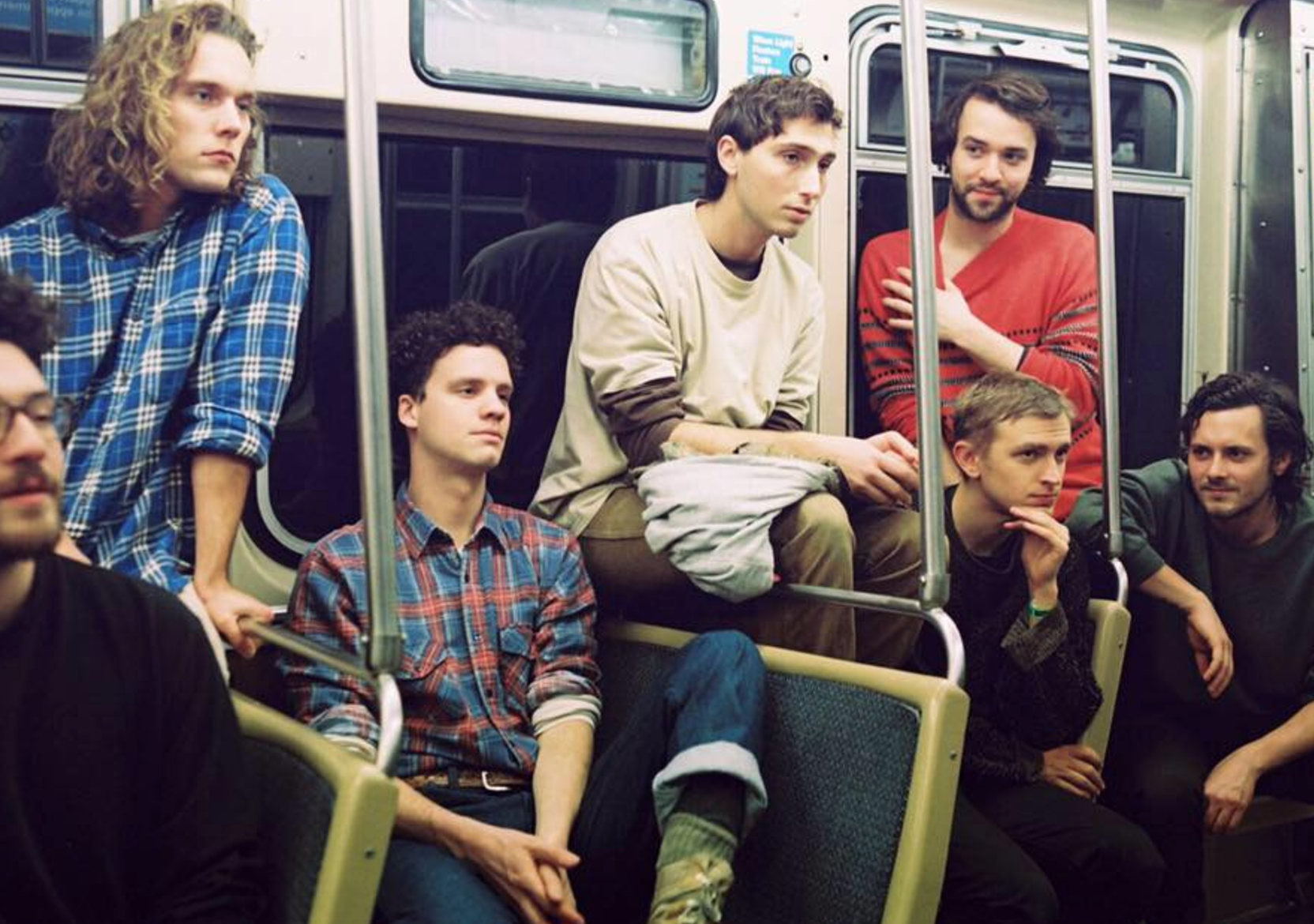 Chicago pop-rock outfit Whitney have digitally released a new 12″ just prior to kicking off their massive world tour, which will stretch from April through August. Both songs are covers of cult favorites: the A-side is an obscure psychedelic pop gem originally recorded by ’70s Dutch duo Lion, and the B-side is an appealingly ramshackle cover of Dolly Parton’s “Gonna Hurry (As Slow As I Can),” one of the country legend’s earliest demos. The latter is driven by a gently detuned honky-tonk piano and the impressive delivery of Julien Ehrlich, who sings the whole thing in the same range as Parton in a mournful falsetto.

Last month, the band also released a cover of Bob Dylan’s Nashville Skyline classic “Tonight I’ll Be Staying Here With You.” Listen to the songs below, and look for the single in stores on June 2. Find their tour dates here.