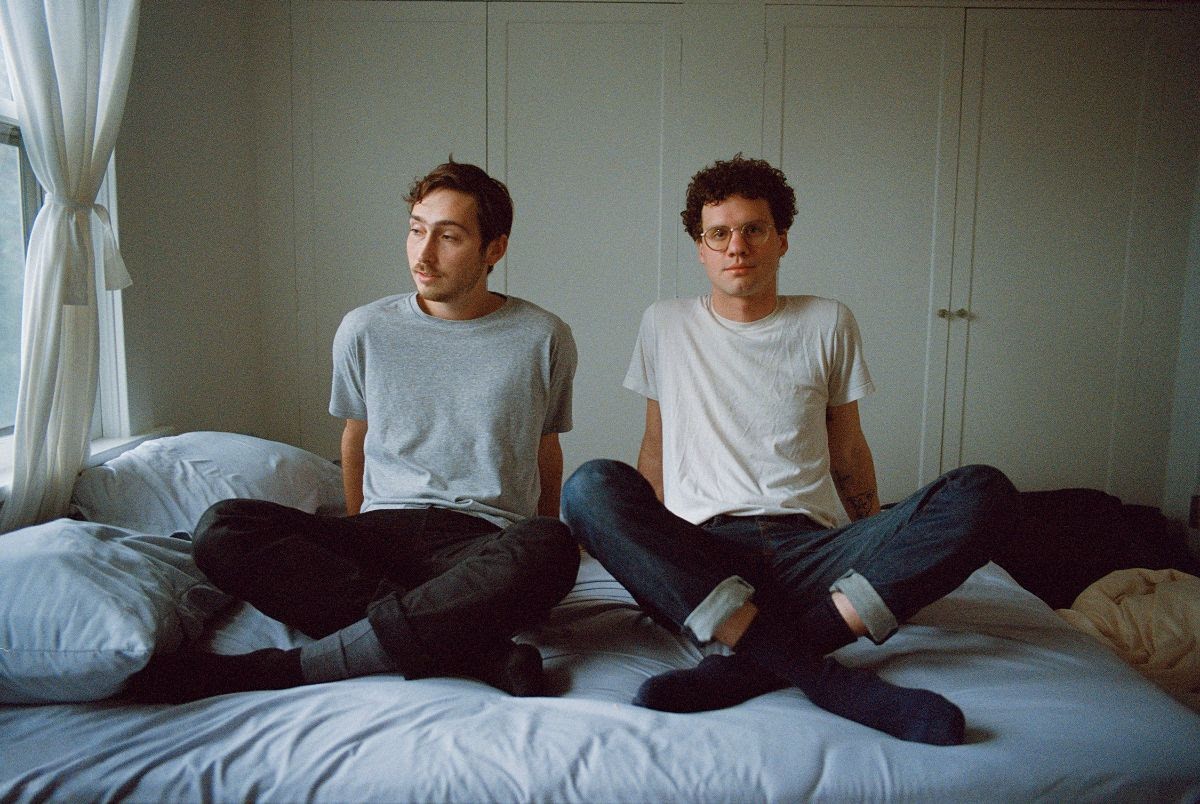 Chicago indie rock classicists Whitney have announced their sophomore album, Forever Turned Around, due out on August 30 through Secretly Canadian. The announcement comes the same week that the group released a pastoral short video titled “FTA,” listed as a “teaser of things to come.” The phrase that “FTA” represents has now been revealed, and with it the LP’s first single. The melancholic “Giving Up” is adorned by a chamber string arrangement—partially performed by Macie Stewart of the great OHMME—and culminates with a cathartic horn break.

Forever Turned Around was co-produced by regular Bon Iver collaborator Brad Cook and Foxygen’s Jonathan Rado, who also works with Father John Misty, Weyes Blood, and Tim Heidecker. The band will embark on a world tour in August, which is due to stretch through late November; find the full list of dates and ticketing information here. Whitney’s last album was 2016’s Light Upon the Lake. Listen to “Giving Up” and check out the cover art and track list for Forever Turned Around below. 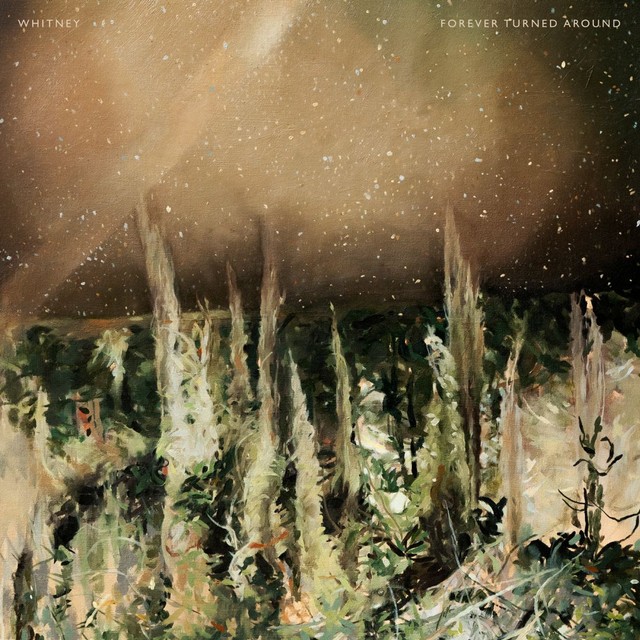