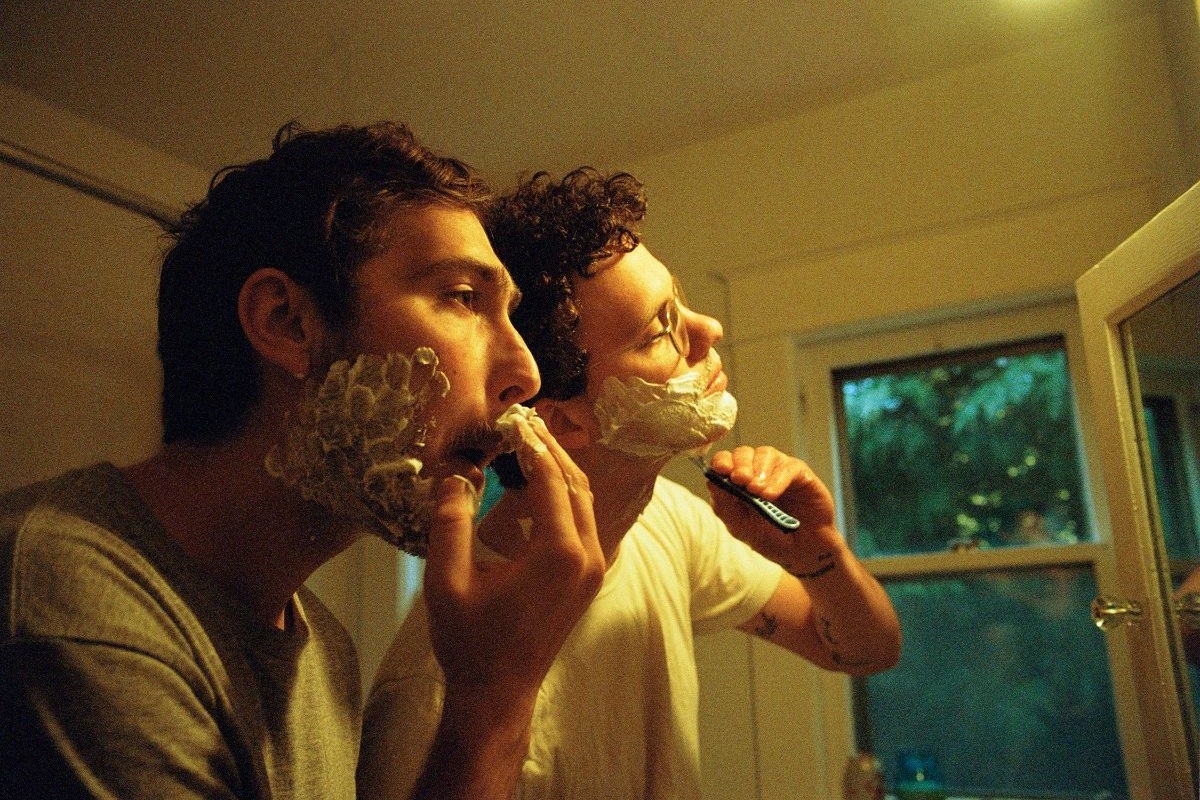 Whitney have already released a few singles from their upcoming album Forever Turned Around, and today we’re hearing another. Sunny and relaxed, “Used To Be Lonely” feels conceptually of a piece with its predecessors, “Giving Up” and “Valleys (My Love),” and comes along with a beautifully-shot music video.

Forever Turned Around is the band’s first full-length release since their debut, Light Upon the Lake, which made it onto our list of the best albums of 2016; we featured “No Woman,” a highlight from that record, on our best songs list, too. Earlier this year, Whitney released a short video teaser for “FTA,” which may or may not be the new album’s title track.

Whitney are now in the midst of an international tour, which kicked off in Germany a few days ago. They’ll be in Europe until the end of the month, when they’ll return to the continental U.S. for a run of shows extending into early November. The band will play Reykjavik on November 8, and then remain in Europe for about a month.

They’ve also announced new four new shows in Chicago in early December. Grab a ticket to Whitney’s extensive tour here, and check out the new music video for “Used To Be Lonely” below.