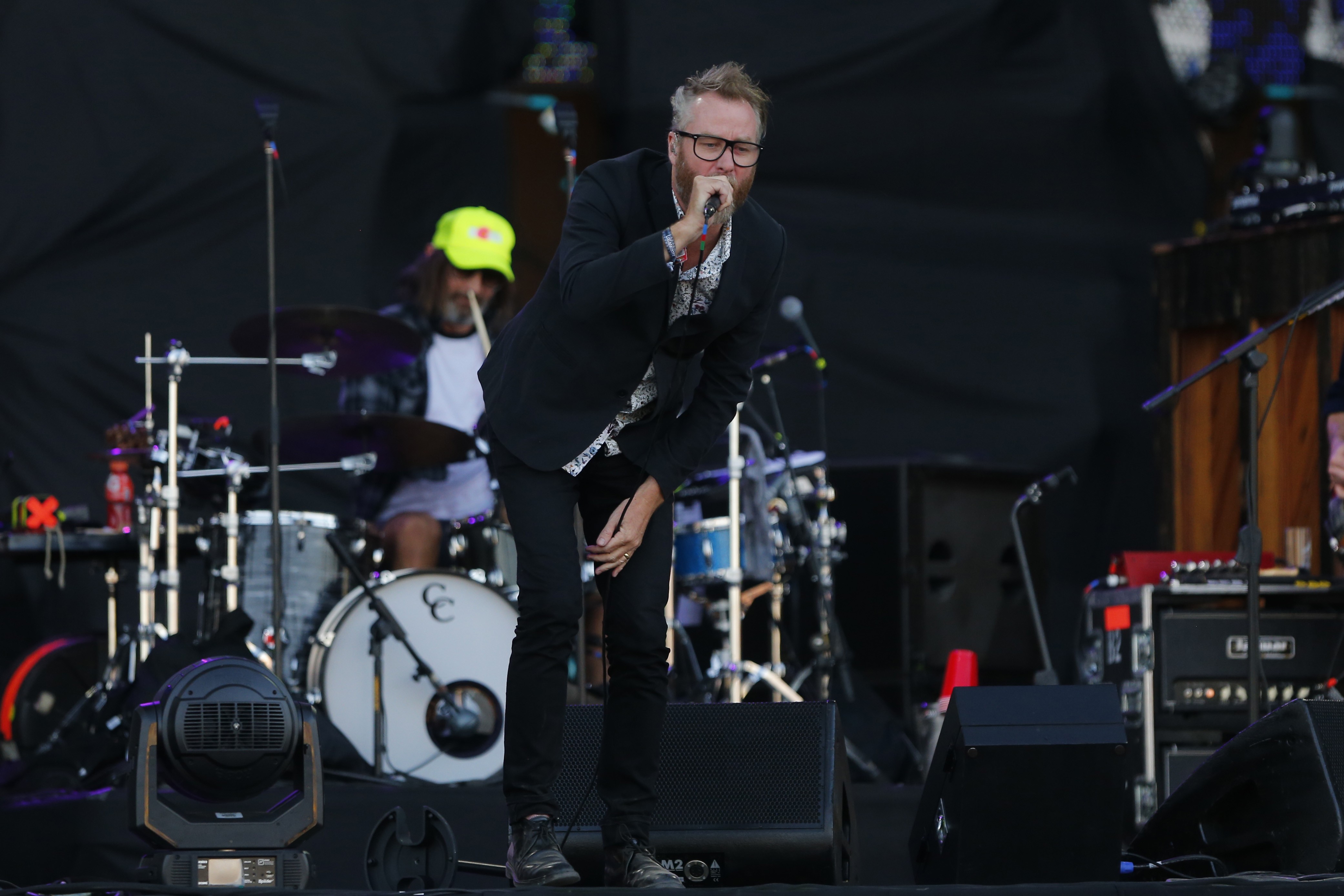 Earlier this week, The National announced plans to release a new EP and concert film based around their last album I Am Easy To Find, entitled Live From The Beacon Theatre. Today, the film and EP have been made available on Amazon’s streaming services.

Both the film and the EP were recorded during the band’s Aprill 22 show at the Beacon Theatre in New York City, where they performed songs from I Am Easy To Find  and were accompanied throughout the night by Julien Baker, the Brooklyn Youth Chorus, This Is The Kit and Mina Tindle.

The EP and the movie are exclusive to Amazon Prime members only for the time being. The EP contains five tracks from the Beacon Theatre performance, four from I Am Easy To Find, including album singles  “Rylan” and “You Had Your Soul With You.” The last track is “The System Only Dreams In Total Darkness” from 2017’s Sleep Well Beast.

I Am Easy To Find debuted in May of this year, accompanied by a short film of the same name, directed by Mike Mills and starring Alicia Vikander. The National have been touring behind the album since April and will do so for the rest of 2019. For Amazon Prime members, watch Live From The Beacon Theatre here and stream the EP below.