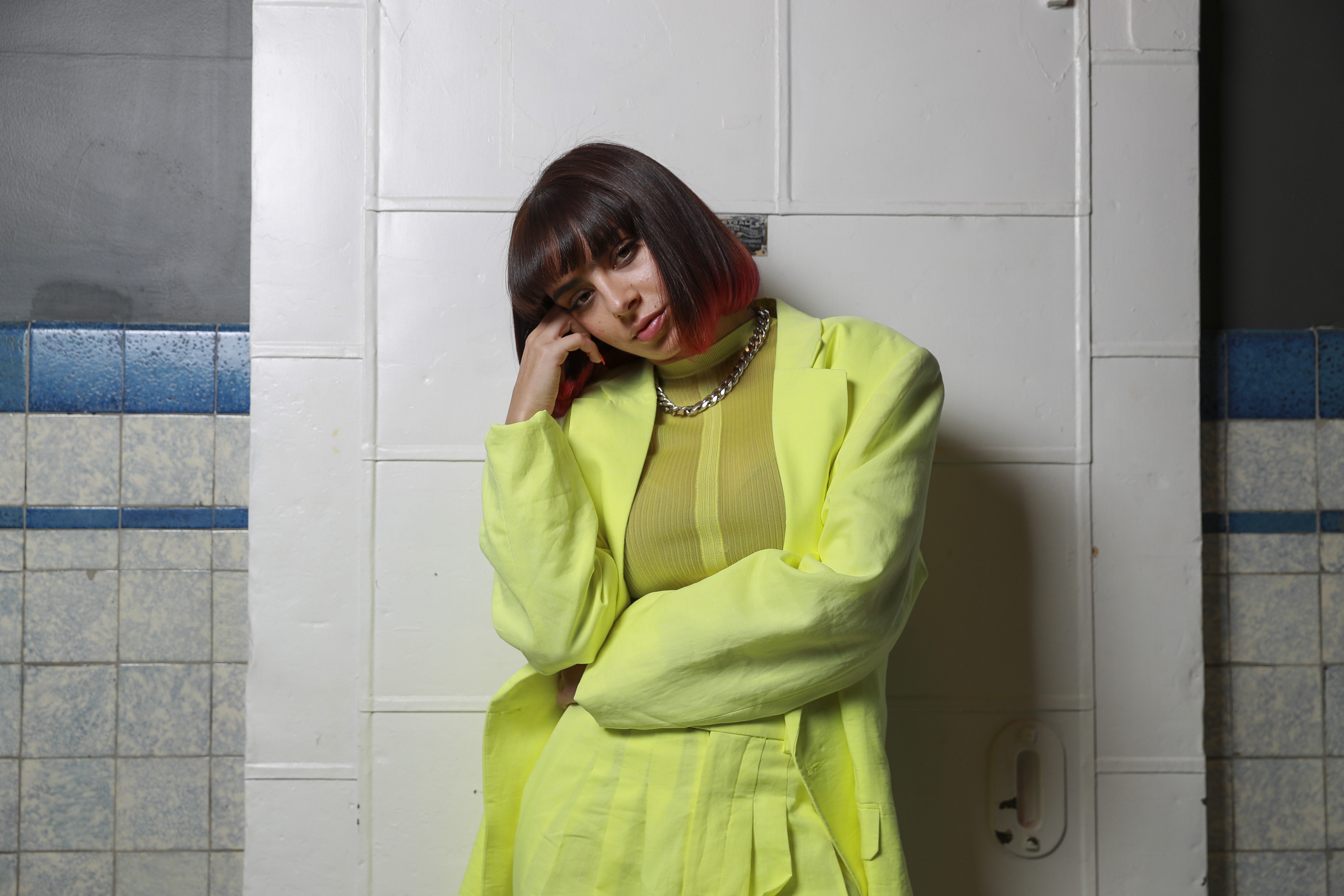 Charli XCX’s new “self-titled” album Charli is set to arrive next month featuring three previously-released singles: “Blame It On Your Love,” “Gone” and “Cross You Out” featuring Sky Ferreira. Now, in addition to those singles, Charli’s back with another new song called “Miss U.”

Much like the slow-burning A.G. Cook-assisted balladry of “Cross You Out,” “Miss U” is another somber, synth-heavy single, with lyrics about the end of a relationship. “Even through we’re through, I’m always here for you / I know you feel it too / I’m telling the truth,” Charli sings at her most devastated.

The song is set to be included on the soundtrack for Netflix’s upcoming third season of 13 Reasons Why, which also includes music from acts like the Decemberists, HEALTH, and Frightened Rabbit. Charli’s latest studio album Sucker dropped in 2014, followed by more recent (and more memorable) mixtapes like Number 1 Angel and Pop 2. Stream Charli XCX’s new song “Miss U” below.