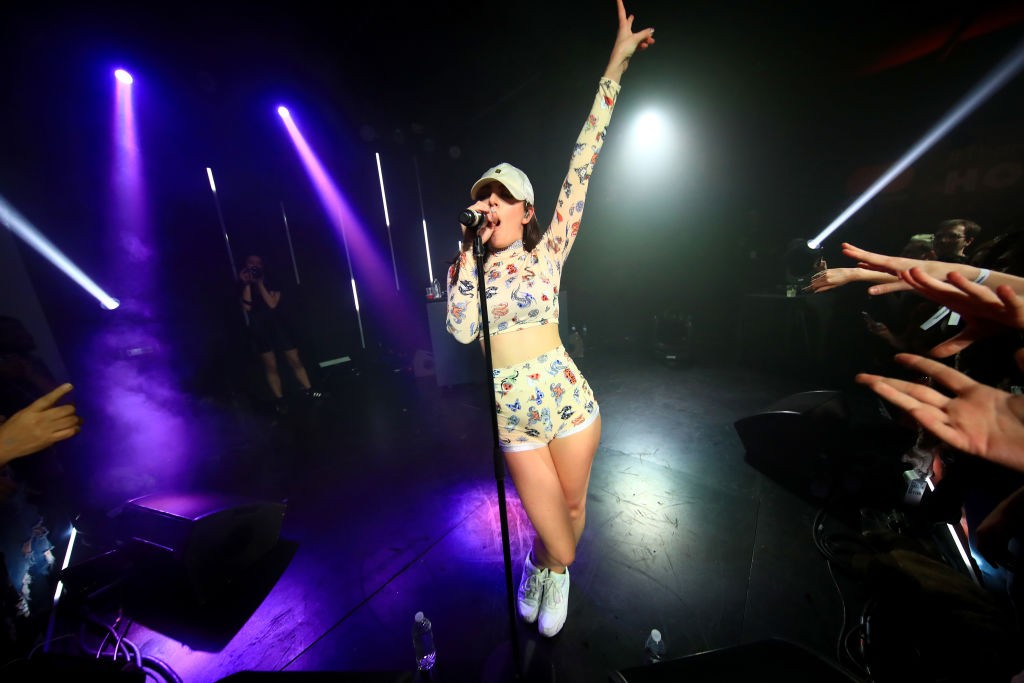 The tracks debuted on MistaJam’s BBC Radio 1 show this afternoon. In the accompanying interview, Charli says Number 1 Angel was co-produced with several frequent PC Music collaborators, including A.G. Cook, SOPHIE, and Danny L Harle. She also says that that her next full-length album has been “kinda finished for a while,” and of the three new songs, the album is stylistically most similar to “Pull Up.” 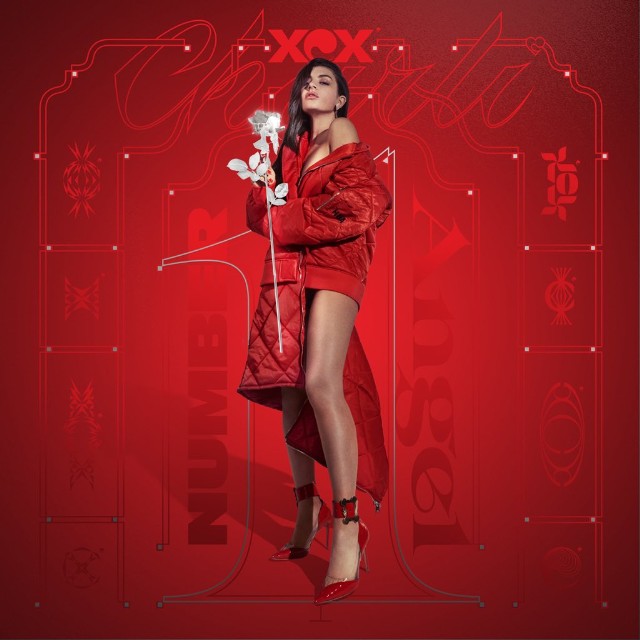