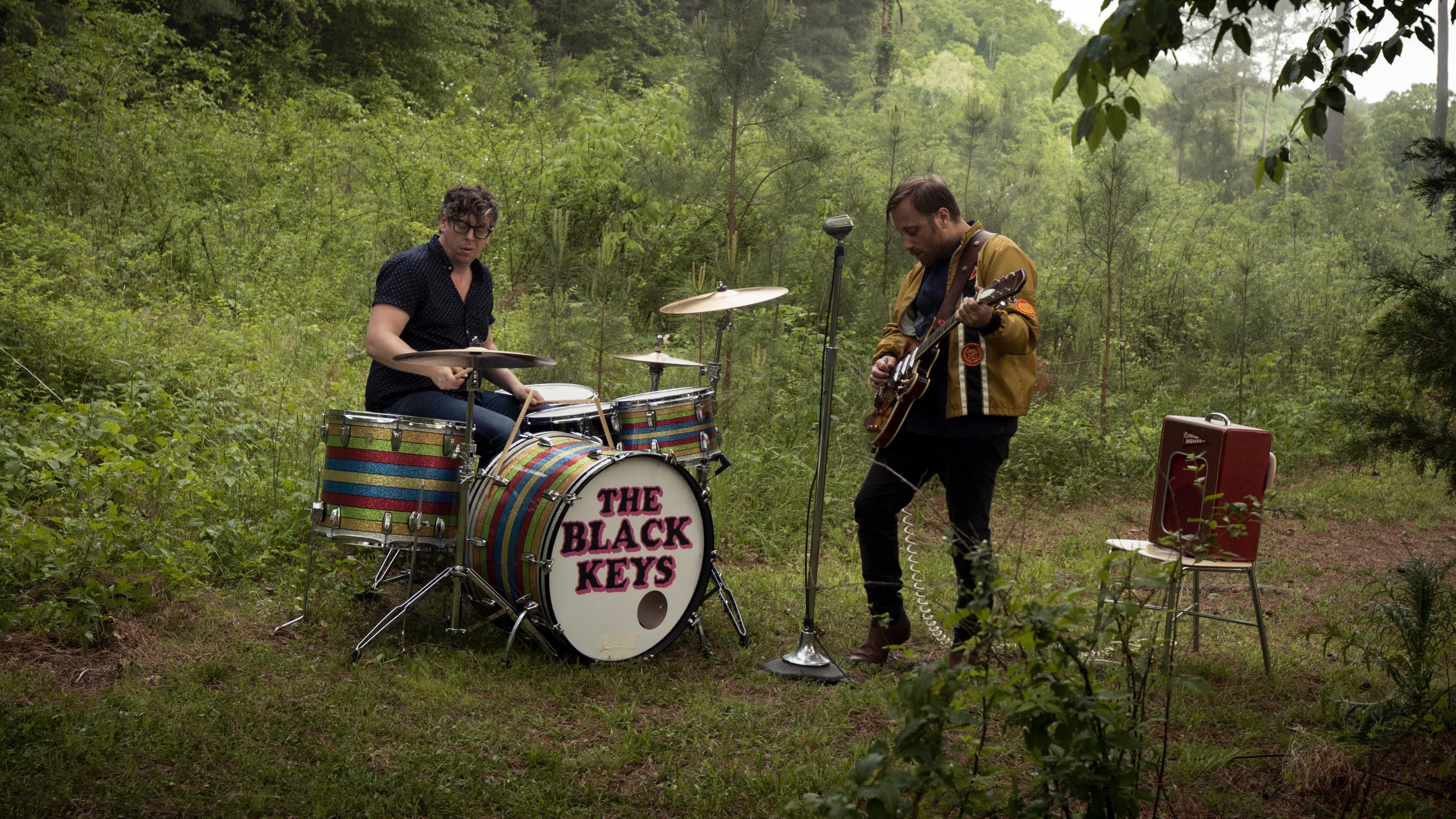 CREDIT:Ryan Mclemore/ Courtesy of The Artist

Last month, The Black Keys officially announced plans to release a new album “Let’s Rock” on June 28 via Easy Eye Sound/Nonesuch Records. In anticipation of the new record, the duo have released a new single “Go,” with an accompanying music video that humorously sends up the idea that they’ve spent the five years between albums in bitter resentment, needing to attend a therapy retreat to rekindle their relationship.

The visual, directed by Bryan Schlam, has the band practicing yoga and communing with nature with a clear hatred of all of it. “It was great making this video with Bryan, partially because it was filmed at the very type of place it is making fun of,” Patrick Carney said in a statement.

“The video was fun, but we still haven’t spoken,” Dan Auerbach added.

The Black Keys previously released “Let’s Rock”  singles “Eagle Birds” and “Lo/Hi,”  their first new song in five years. “Let’s Rock” will be the duo’s ninth studio album and their first since 2014’s Turn Blue. The band recently announced a major North American tour with Modest Mouse scheduled for the fall. Last month, Carney debuted a single and announced a new album from his new Ohio-reared duo Sad Planets. Auerbach released his solo album Waiting on a Song in 2017 and released the Amazon exclusive single “Up on a Mountain of Love” last year. Watch the video for “Go” below.