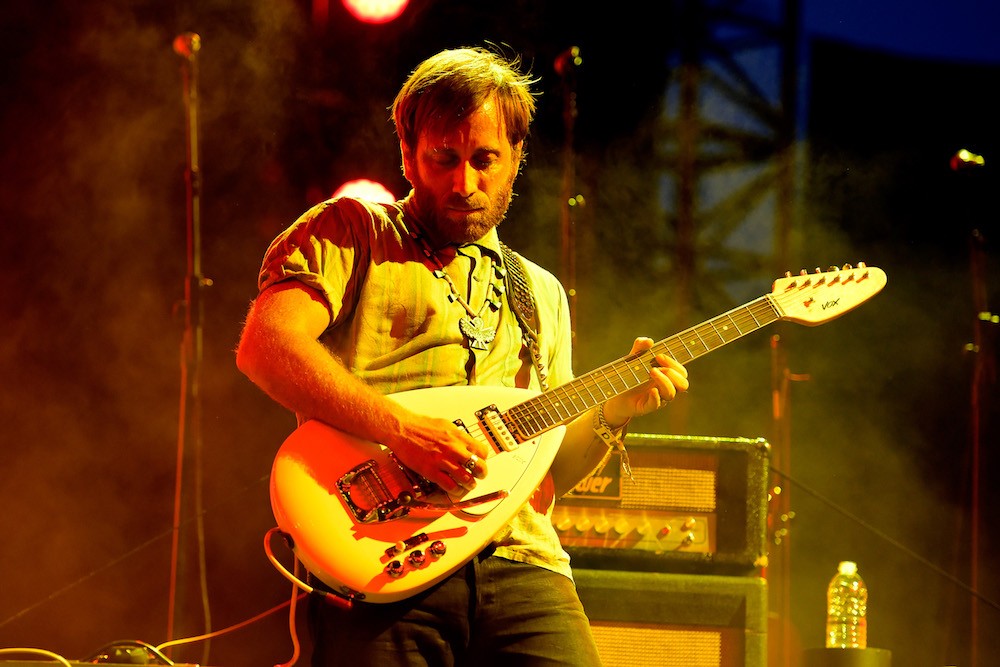 A new Black Keys album isn’t on the horizon just yet, but the band’s guitarist half Dan Auerbach is releasing an album. The singer has announced Waiting on a Song, his first solo project since 2009’s Keep It Hid. Auerbach has shared its lead single—the brightly colored “Shine on Me,” which features Mark Knopfler from Dire Straits—through NPR. Listen below.

Waiting on a Song will arrive on June 2 through his new label Easy Eye Sound. Read the track list below.