Dan Auerbach – “Up on a Mountain of Love” 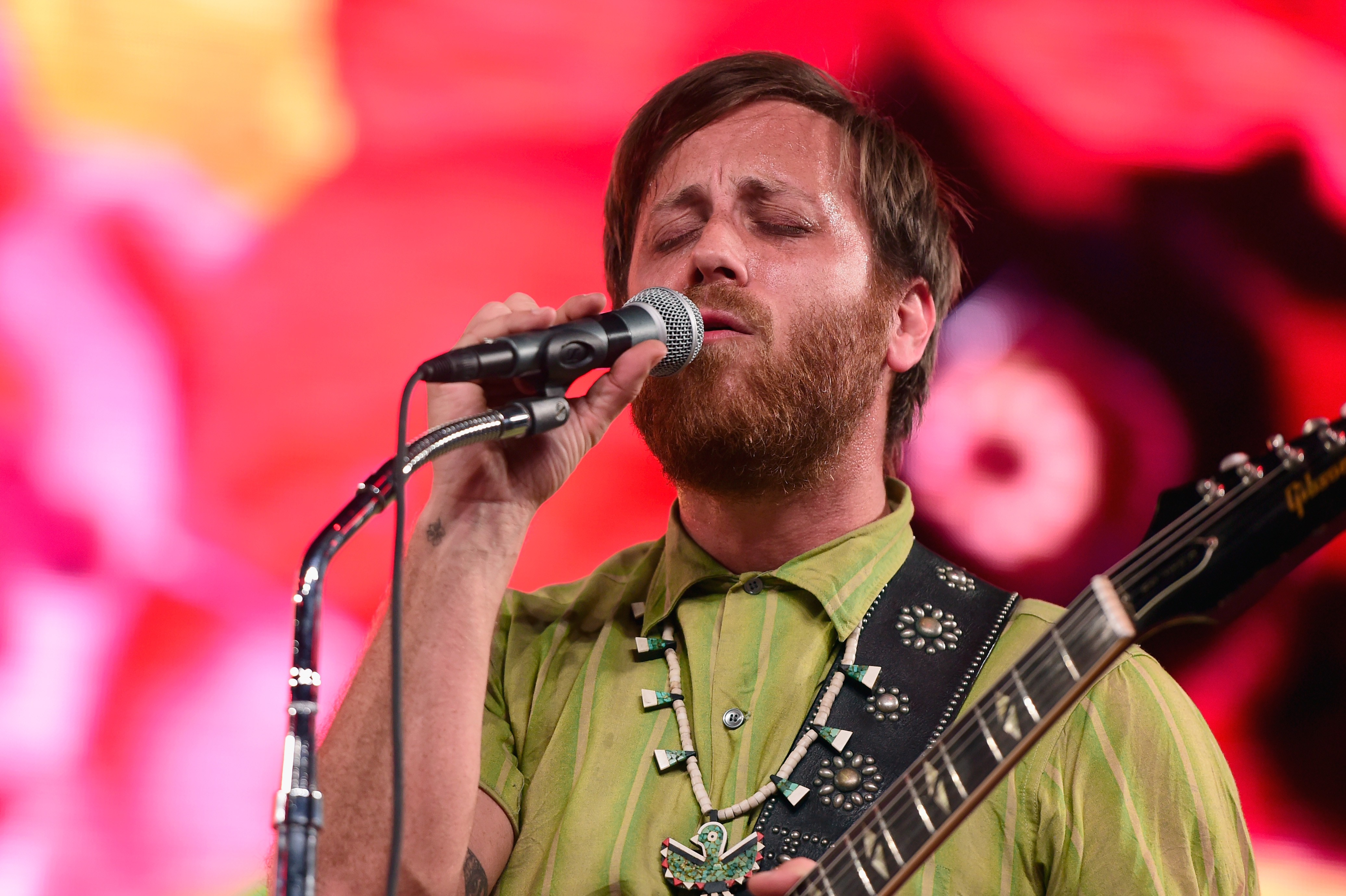 The Black Keys’ Dan Auerbach has released “Up On A Mountain Of Love,” a cheerful new song with a charming accompanying video. The song was recorded for Amazon Music’s latest seasonal playlist, which has a love theme. Watch below via Entertainment Weekly; note that the video contains some brief periods of flashing lights.

Auerbach released his latest solo album, Waiting on a Song, last year. Since then, he has contributed a song to the Cars 3 soundtrack and released a one-off, “Cellophane Angel,” recorded with New Orleans’ Preservation Hall Jazz Band. He is about to embark on a North American tour, kicking off February 10 in Vancouver.