Post Malone Wonders On Leaked Song If Song Will Leak 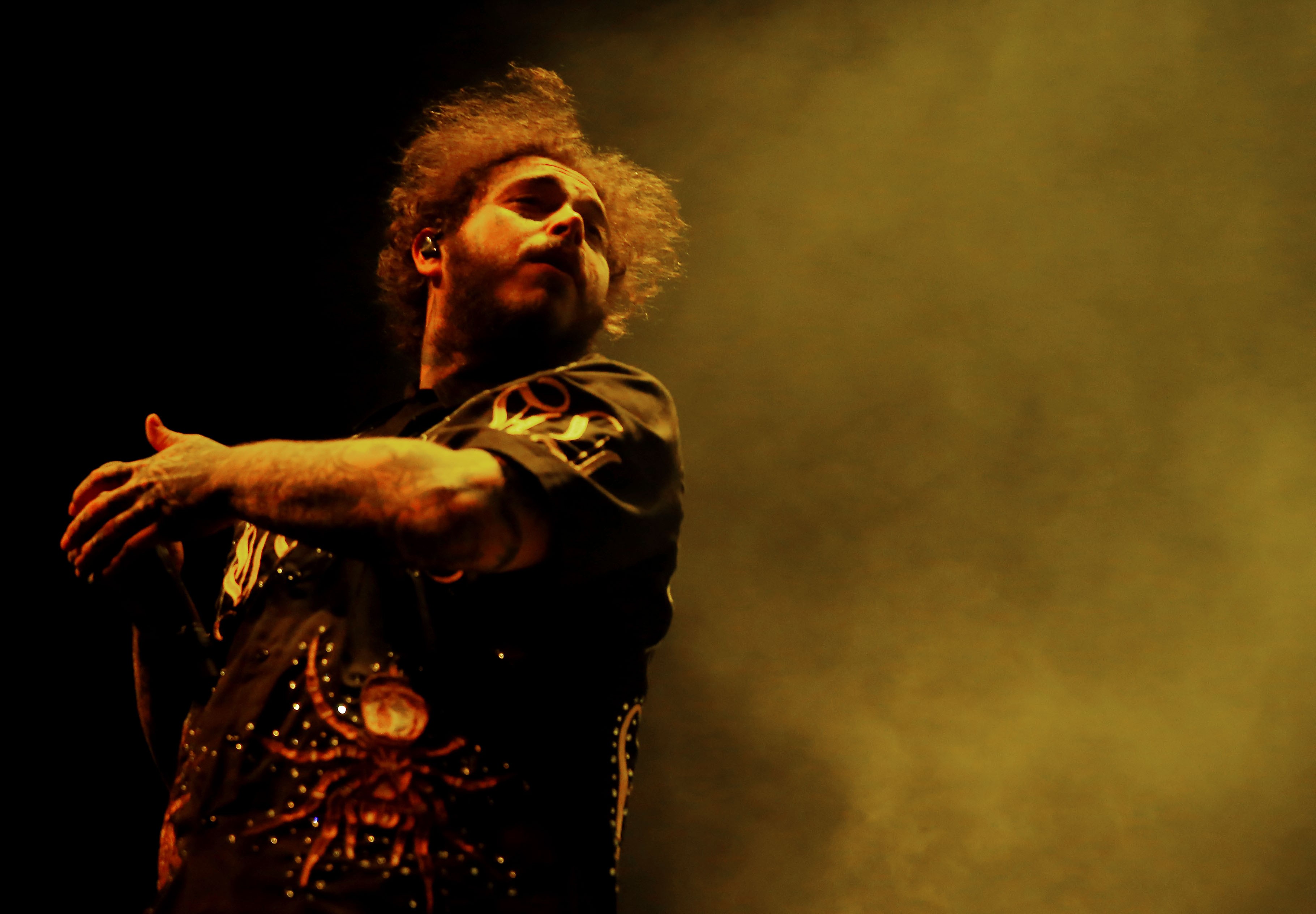 Post Malone has two of the biggest songs in country right now—”Sunflower” and “Wow.“—but the tatted prince of genre-bending R&B appears to be cooking up something new with Kanye West. Over the last few weeks, a new collaboration from the two musicians has leaked through various online channels, where fans are eagerly anticipating the single. Allegedly titled “Fuck The Internet,” the track sounds a lot like the real deal, with lush strings and moody, cinematic beat reminiscent of hits like “Psycho” and “Runaway.”

Like its title might suggest, the track makes good on the rapper’s mutual dirtbag tendencies as they talk about how they’re too famous to be bothered by mindless internet squabbles. “The life that we live is just too dangerous / paranoid since they been leakin’ my shit / wonder if it’ll come out on the web / And I can’t help all these bitches on my dick,” Post raps in the opening verse.

It’s a fitting question for a song that may or may not have actually leaked online, but the duo make surprisingly good team on the single. West raps through AutoTune with a garbled flow reminiscent of his YNW Melly collaboration “Mixed Personalities” as he makes off-the-cuff mention of naked pictures and Instagram snitches. “And I’ll prolly be the last to know / Cause I don’t look at the internet no more,” the pair sing together in the hook.

Who knows when it’ll actually be released, but in the meantime, tracking down the leak feels like the most appropriate way to listen.