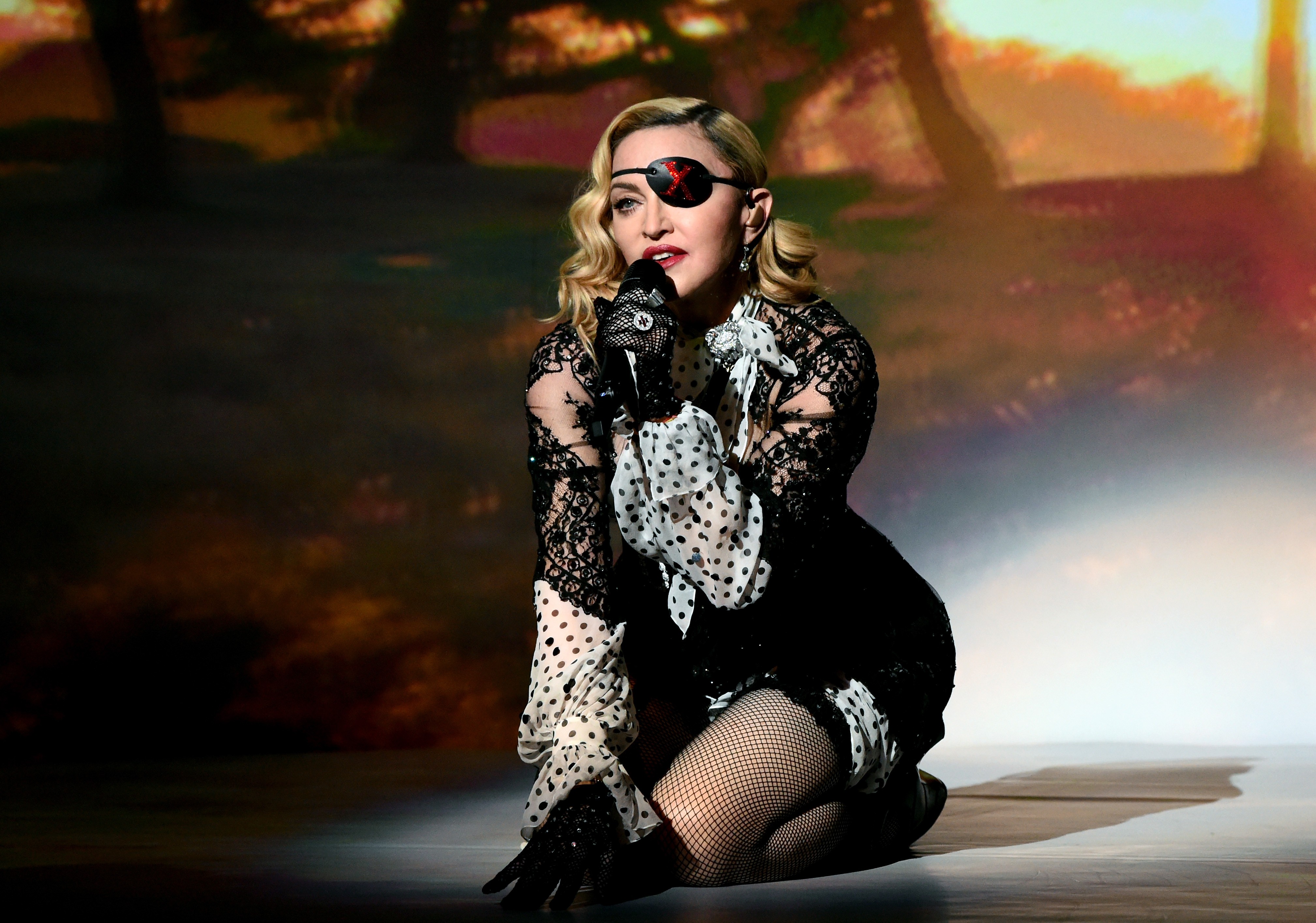 Madonna is back with a new song called “I Rise.” Last month, the pop icon announced a new album called Madame X. Describing the persona of the album’s namesake, Madonna called the character “a dancer, a professor, a head of state, a housekeeper, an equestrian, a prisoner, a student, a mother, a child, a teacher, a nun, a singer, a saint, a whore,” and “a spy in the house of love” in a teaser clip, which was soon followed by a song called “Medellín.” She later released the video for the track and performed it live at the 2019 Billboard Music Awards.

Madonna’s last album Rebel Heart was released in 2015. Since then, she’s performed at the Met Gala, distanced herself from the Madonna biopic Blond Ambition, and released a collaborative track with Quavo called “Champagne Rosé” below. Hear “I Rise” below.