Madonna Wants Nothing to Do With the New Biopic About Her 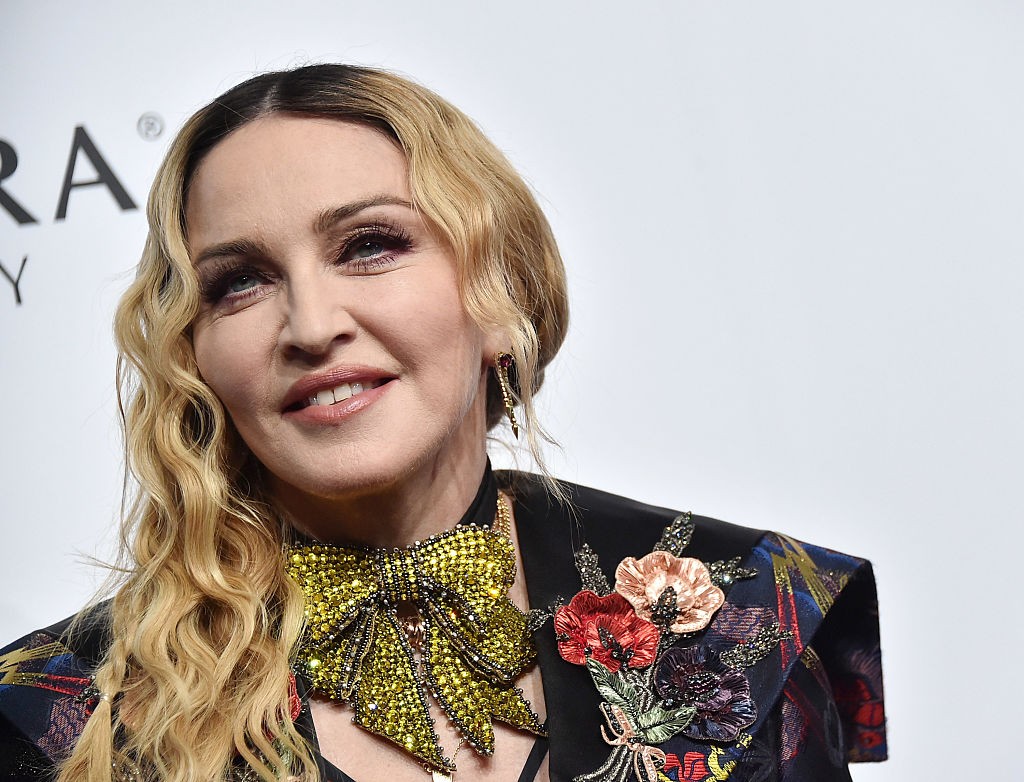 According to a Hollywood Reporter exclusive that ran last night, a biopic about the early years of Madonna’s career called Blond Ambition is in the works with Universal Pictures. It’s coming from Rush Hour creator and Hollywood superproducer Brett Ratner and Michael DeLuca, who produced Fifty Shades of Grey. The script topped the Hollywood blacklist (a ranking of the best unproduced scripts) last year, and comes from first-time writer Elyse Hollander. It doesn’t seem like it’s going to be great.

Madonna agrees, to say the least. The pop icon took to Instagram to explain, in cryptic but not-uncertain terms, that she is not in cahoots with Ratner, DeLuca and company, nor does she support the project. In fact, she believes that they, along with anyone else who tries to distill her essence into a simplistic narrative, are a “charlatan and a fool”:

Nobody knows what I know and what I have seen. Only I can tell my story. Anyone else who tries is a charlatan and a fool. . Looking for instant gratification without doing the work. This is a disease in our society. ??

If Blond Ambition gets made, it’s safe to say that we shouldn’t expect any zealous Straight Outta Compton-style PR from the pop icon. We’ll have to wait for her to make her own movie about herself.