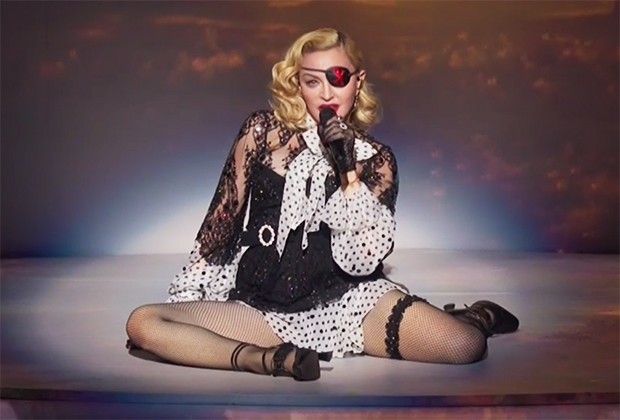 Madonna described the album’s titular character in a teaser video as “a dancer, a professor, a head of state, a housekeeper, an equestrian, a prisoner, a student, a mother, a child, a teacher, a nun, a singer, a saint, a whore, and a spy in the house of love.” The LP will be her first since 2015’s Rebel Heart. She last appeared on “Champagne Rosé” from Quavo’s October album Quavo Huncho.