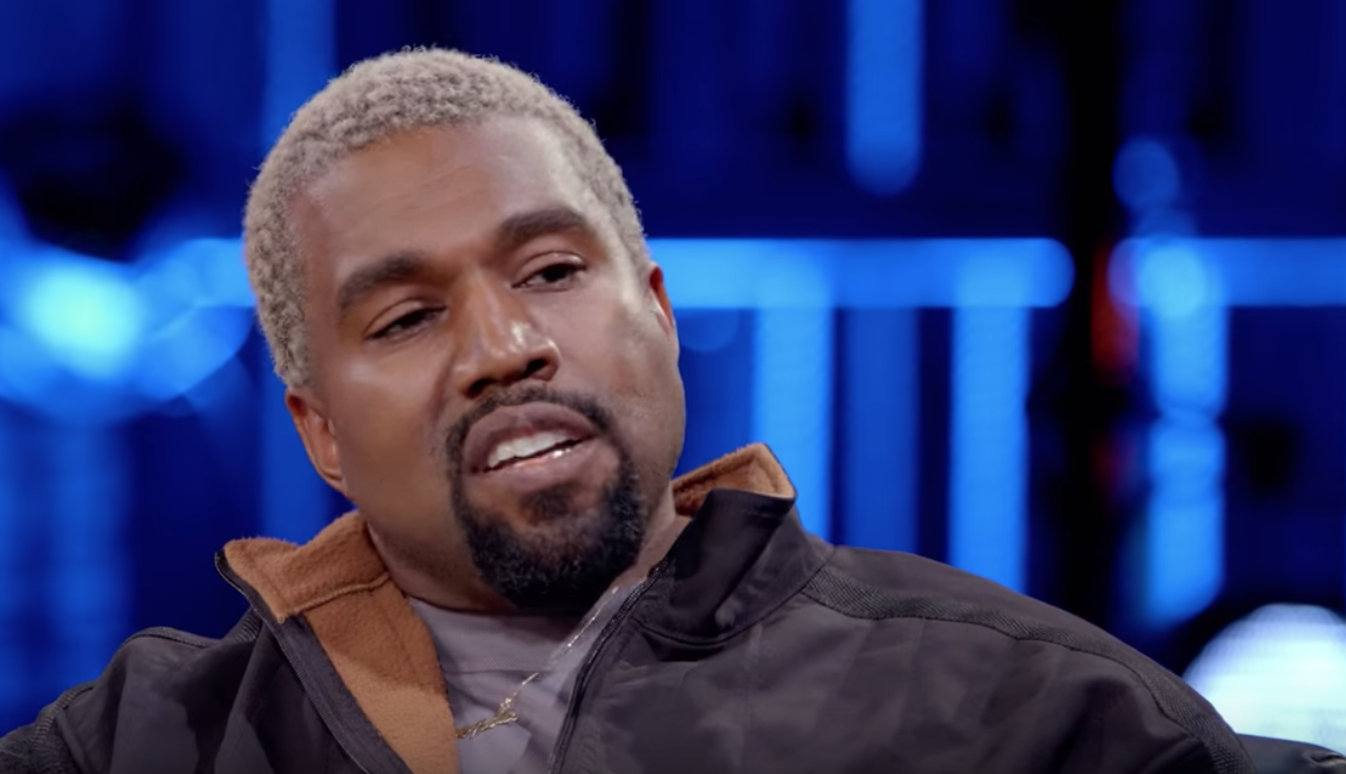 Kanye West is set to appear in the upcoming second season of David Letterman’s Netflix series My Next Guest Needs No Introduction. After a recent Daily Beast report revealed that West would be discussing his mental health, his recent beef with Drake and infamous trip to TMZ’s LA offices last year, a new clip of the interview offers more details about the upcoming episode.

In the clip, West talks about his mother Donda West, who died in 2007 from complications with cosmetic surgery, sadly passing away before ever meeting her grandchildren. “This would have been the funnest time of her life,” he says in the interview. “To have those kids running around that house and being able to, like, go and buy them toys.”

West describes a memory of his mother giving him a toy bear in the weeks before her passing. “I remember my mother bought me a bear that was multi-colored. I was very into Takashi Murakami at that time on that third album Graduation. So she said it kinda feels like Takashi Murakami, and then I was like, ‘I don’t want that—that ain’t no Takashi Murakami bear.”

But after her death, the gift took on more meaning for West. “I did everything I could to find that bear and I placed that bear on top of all the Takashi Murakami stuff I had in the house,” he said. “But she’s here with us, and she’s guiding us.”

The second season of My Next Guest Needs No Introduction premieres on Netflix May 31. West’s last album ye was released in 2018. Since then, he’s been working on a followup still allegedly titled Yandhi, which has been pushed back indefinitely. Watch a clip of his upcoming Letterman interview below.