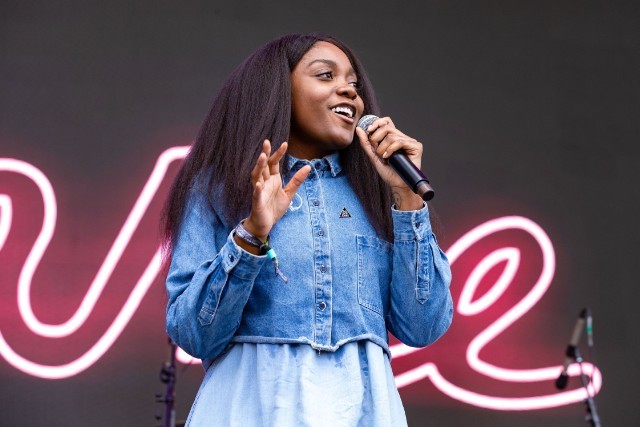 Chicago rapper Noname is back with a new single called “Song 32.” Like her excellent breakthrough album Room 25, the track continues her penchant for cerebral lyrics and jazz-inflected beats, addressing everything from colonialism to relationships with a strategic attention to detail. Back in January, she released “Song 31,” a similarly-titled followup equally packed with expertly-crafted verses.

Her sophomore album Room 25 was released last September, and was later featured on our lists of both the best songs and best albums of 2018. So far, she’s spent most of 2019 on tour, with her Room 25 dates wrapping up last month in San Diego. Check out “Song 32″ below.