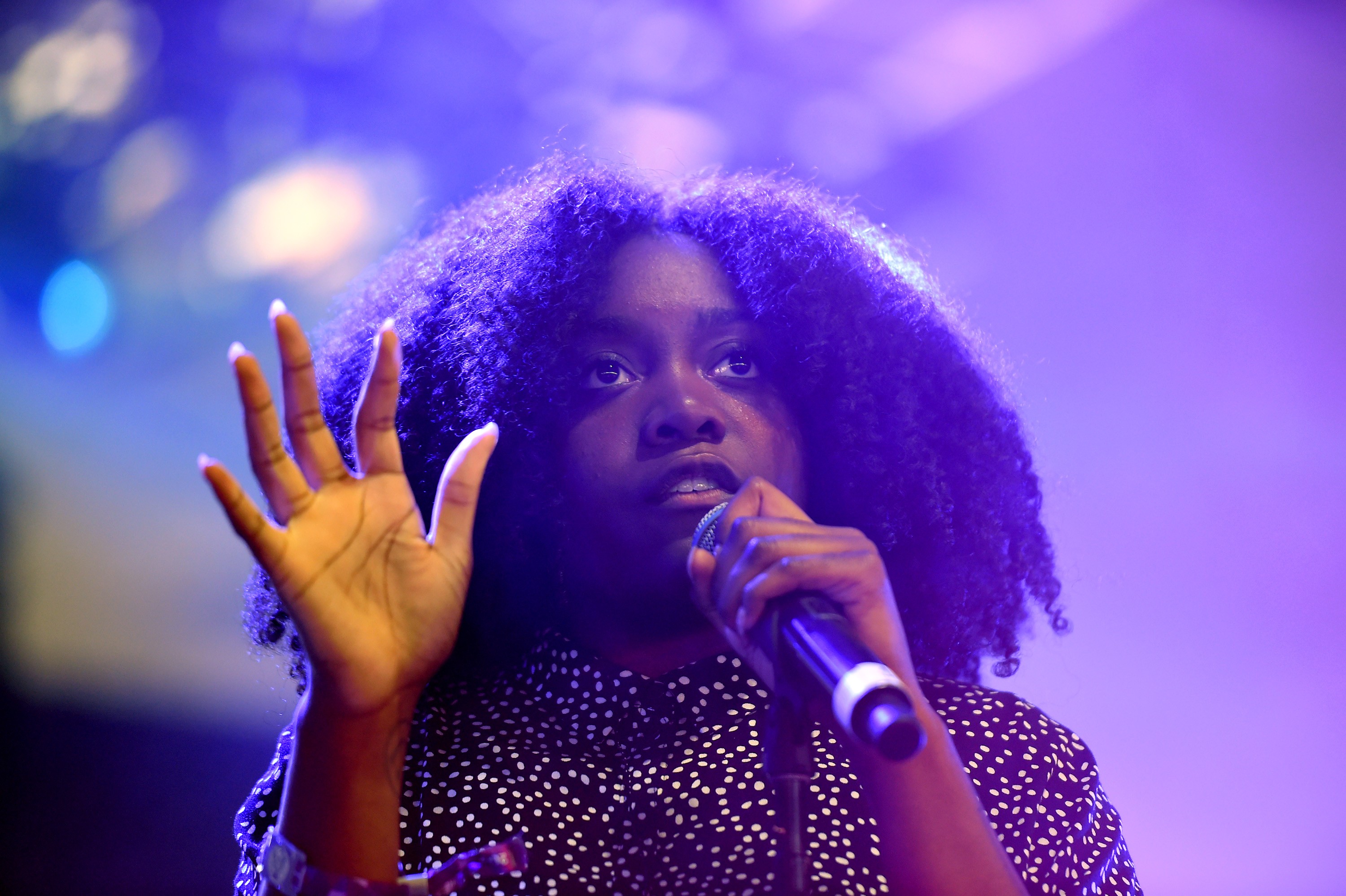 Noname has announced dates for a new North American tour in support of her recent album Room 25. Beginning in January in Detroit, the tour will run through mid-March. Before the official tour kicks off, Noname will be rounding out 2018 with a special show at Chicago’s Thalia Hall from December 29 to 31, with unnamed special guests.

Room 25 is the follow-up to Noname’s 2016 debut Telephone, which was one of the best rap records of that year. Somehow, Room 25 manages to top it. Read our full album review here, and check out our track review for the song “Don’t Forget About Me” here. Find Noname’s tour dates in her tweet below.