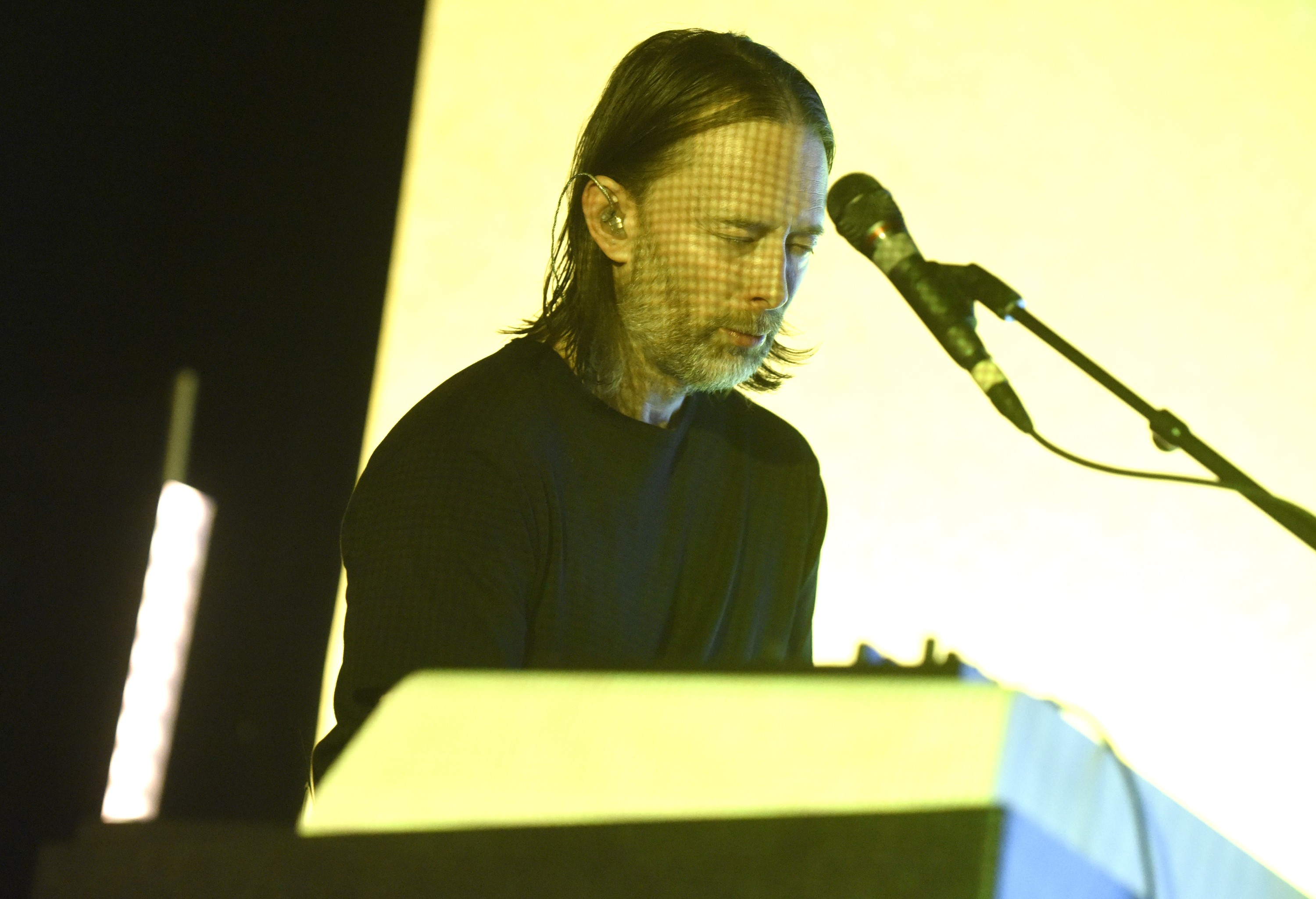 Thom Yorke has released a new EP of unreleased material from his score for last year’s Luca Guadgnino-directed remake of the 1977 film Suspiria. Yorke’s original score was released in October, featuring the singles “Suspirium,” “Has Ended,” “Volk,” “Open Again,” and “Unmade,” and the new EP includes seven tracks with equally enigmatic names. Back in September, he compared his compositional process to “making spells,” so it maybe makes sense to have a track titled “Unused Spell,” but your guess is a good as mine for others like “The7th7th7th7thson.”

In addition to its availability on streaming platforms, the EP is being released as a limited-edition vinyl record, as Stereogum points out. Last month, Yorke released a solo performance of his Suspiria tracks “Open Again,” “Unmade,” and “Suspirium” as standalone videos shot at New York’s Electric Lady Studios. Hear his new EP of Suspiria outtakes below.