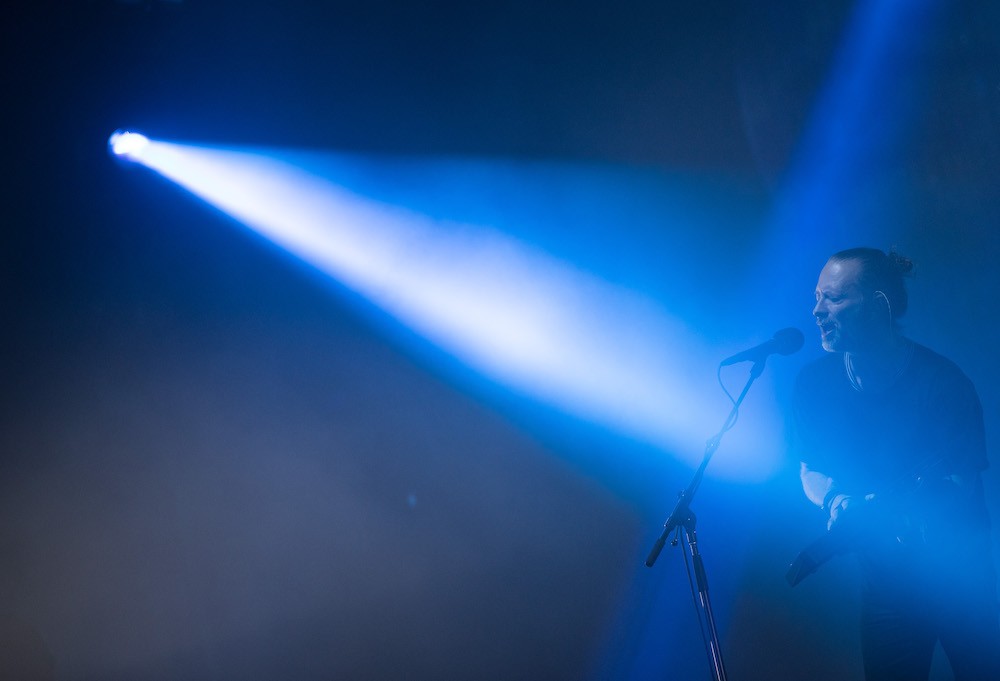 Thom Yorke’s score for the upcoming Luca Guadagnino horror film Suspiria will be released on October 26 via XL Recordings, the label announced today. The Radiohead frontman had previously posted what seemed like a snippet of music from the score to his Twitter account. It turns out was the intro to a track called “Suspirium,” which was released in full today. “Suspirium” features vocals from Yorke and an essentially songlike structure—you wouldn’t immediately peg it as a fragment from a film score if you didn’t know better already.

Suspiria, Guadagnino’s follow-up to last year’s acclaimed Call Me By Your Name, is adapted from the classic 1977 Italian horror film of the same name. The original score, by the Italian prog band Goblin, is also iconic, and everything we’ve heard from Yorke so far indicates he is not interested in trying to imitate it. Bits of his music heard in the trailer are built largely on simple piano motifs and glassy electronics, and “Suspirium” itself is a ballad that could pass undetected on the second half of a late-period Radiohead album. In an interview last year, he said he was inspired by Vangelis’s score for the original Blade Runner.